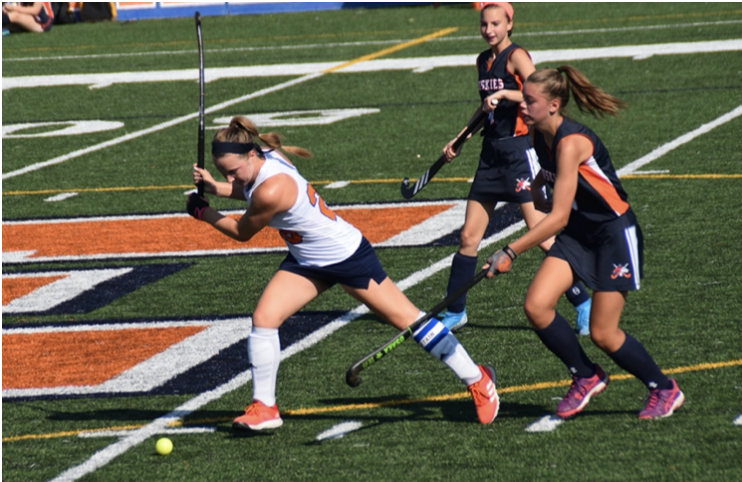 Before pursuing a field hockey career that would eventually carry over into her upcoming years at Colgate University, Allison Lemmon was a competitive gymnast and dancer. A back injury and dimming enthusiasm for the sport led to joining a club field hockey team in eighth grade, and, from there, she went on to become a four-year varsity starter at ETHS and finish as the program’s all-time leading scorer.

College sports weren’t always something on her radar, at least until meeting with her coach in sophomore year. Her passion for the sport and immense skill made it clear that she could continue to a higher level of play.

Though much of the college recruiting process this year occurred online due to COVID, Lemmon had the chance to visit the Colgate campus before deciding on the university. The college offers both the rigorous academics and the field hockey experience Lemmon was looking for.

“The team was really nice,” she says about her first encounter with Colgate. “It fit academically because I wanted an academically challenging school. Then it also fit field hockey wise. It just kind of clicked and made sense.”

A four-time Illinois High School Field Hockey Association All-Academic Team selection, Lemmon’s motivation at school is just as strong as her playing. She plans to major in Neuroscience or another Pre-Med related field.

“I’m playing a sport in the fall, so it’ll be nice, because we get there early for preseason,” Lemmon says. “We’ll be two weeks before everyone else, so we’ll get to bond as a team and get to know everyone else and to get used to campus before everything starts.” 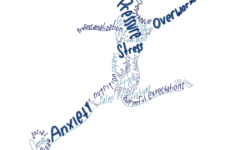 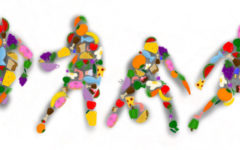