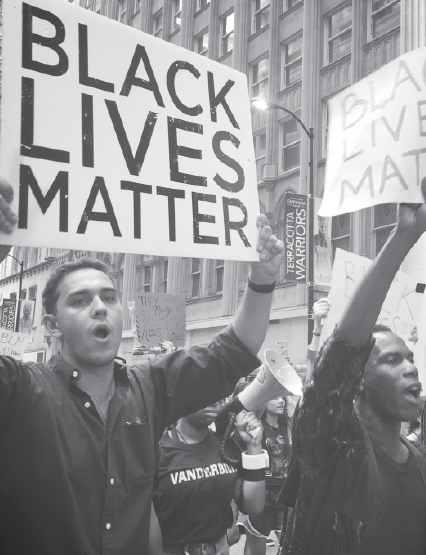 Just seven ago he was roaming the halls of ETHS, but now alderman candidate Alex Block is on to the streets of Evanston, reaching out to each registered voter in the third ward.

One of the many issues that Block seeks to tackle as alderman is the affordability crisis. “Everyday I hear from Evanstonians living in the third Ward who feel like they can no longer afford to live in Evanston,” Block explains.

Block hopes to raise Evanston’s minimum wage to $16 an hour over the couse of seven years. To do so, he must get neighboring towns on board as well. Ultimately, he believes that anyone that works in Evanston, should also be able to live here. The current minimum wage is making this hard to become a reality.

Block’s time at ETHS has also guided him towards making the fight for equity a huge aspect in his goals as alderman.

“We have a socioeconomic and racial diversity that makes us one of the most vibrant communities in the world,” he explains. “I think that we should pilot microfinancing in this city, where underprivileged neighborhoods can invest in their own locally owned and operated businesses.”

Block believes that the Evanston Police Department must be held accountable for their actions, as police have been causing fear among non-white civilians nationwide.

The appearance of police brutality and racial profiling in Evanston, in regard to the Lawrence Crosby arrest, proves that conversation, but better yet, solutions, to these problems is crucial.

Many of Block’s ideas are heavily influenced by ETHS, where he participated in various clubs and activities including YAMO. He eventually helped write and direct the performance senior year. Block was also involved in the school improvement team, as well as numerous theatre productions.

Additionally, he was heavily invested in the Mock Trial Team and even became the most decorated competitor in Illinois Mock Trial history.

“Alex came in as a freshman with a natural talent for critical thinking and not being afraid of argument,” Block’s former Mock Trial coach Alison Lupel Chiaro says. “He is devoted and ambitious, but a team player as well.”

After he graduated high school in 2010, Block headed straight to Miami university, where he earned his degree in Political Science and History.

“I interned with Congresswoman Schakowsky where I was lucky enough to get a seat in the Supreme Court for their hallmark decision upholding Obamacare,” Block says.

Block feels lucky to have grown up in Evanston his entire life. His time at Lincoln, Nichols, and ETHS have created his want for all people in the city to have as good of a time here as he did.

“I want a city and a country in which every human being has the ability to live up their fullest potential,” Block explains.

He thinks that an alderman is a crucial part in a city’s development. “It gives you the power to paint a vision for the City and chart a course that will best allow us to achieve that vision.” Block says.