Put the brakes on texting and driving 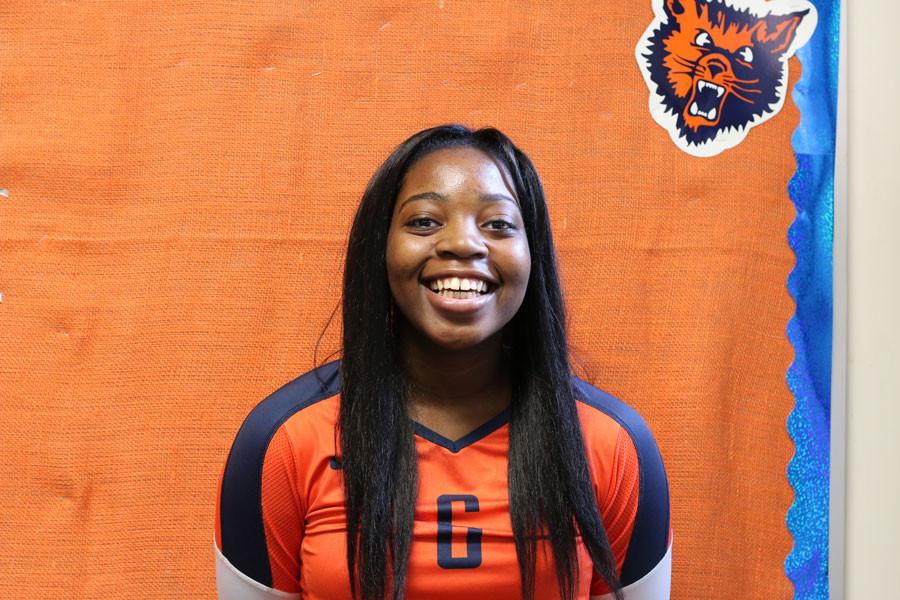 Texting and driving is a serious issue that can’t take a backseat to more popular problems like drunk driving.

I can only imagine how many times I’ve been driving, heard my phone buzz, and attempted to ignore it but failed horribly. I’ve watched the videos, I’ve heard the stories, I’ve taken the “optional” pledges. However, nothing has changed. My name is Gabby Smith, I’m 17 years old, and I’m addicted to texting and driving.

A majority of Americans agree that texting while driving is dangerous, but in today’s society we have more screen time than face-to-face time. Keeping phones out of sight in the car is easier said than done.

Drivers that text while behind the wheel are 23 times more likely to have an accident than a non-distracted driver. If you were to attack a chronic texter like me with these facts you’d get responses like, “I’m being careful” or “I never have my eyes off the road for more than a second.” However, texting while driving can be more dangerous than driving drunk. In test settings, drunken drivers had faster response times than drivers who were reading and sending texts. Drunk driving, a far more ostracized activity in our culture is seen as extremely dangerous, and texting and driving is not seen nearly as dangerous.

Texting and driving is clearly an epidemic in America, but the problem may be even deadlier for teens. Teens are new drivers and need to focus all of their attention on driving, since they have very little experience. However, there is little proof teens are focusing on the road. 55 percent of teens think that texting and driving is easy and 34 percent admit to texting and driving. This is considerably more dangerous since many high school students have been driving for less than a year.

Since our society is so attached to our phones, education and awareness won’t make people stop. Individuals, companies, and the government all have a role to play in ending this epidemic. During the Obama administration, the number of states with distracted-driving laws has more than doubled, from 18 states in 2009 to 44 in 2015. The remaining six states need to act quickly to make it unanimous. Additionally, a problem born from technology requires technological solutions. Wireless carriers, handset designers, software developers and car manufacturers are developing technological tools and services to make our roads safer.

Texting while driving has become too normal in our society and must become as unacceptable as drunken driving, if we are ever to see change. If you continue to text and drive, it’s just a matter of time before it catches up to you and the consequences are devastating. Since the 1980s, the number of U.S. drunken-driving deaths has been cut in half. It’s time to do the same for texting and driving.