The new opium of the people 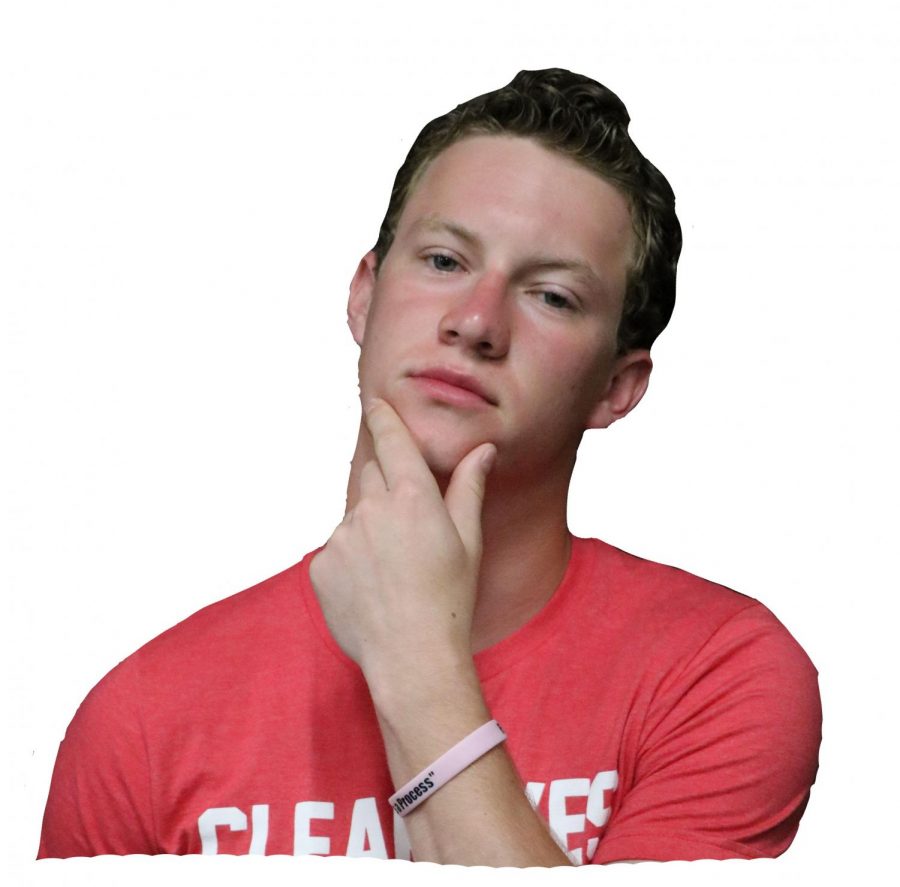 It’s time for my last hot take of the year. To my loyal readers, all three of you, thank you for reading. To the rest of you, I’m sure you had better things to do with your time. But you’re going to want to read this one.

Religion has been a part of society for as far back as we can trace written records. But as society has moved forward, we have started believing less in gods and other higher powers, and started believing more in literal higher powers, like 7’0” centers and 6’6” offensive linemen. Sports fandom has captivated Americans at an unbelievable percentage.

Disclaimer: I’m writing this from the perspective of a man who loves sports, who mostly only interacts with people who enjoy sports, and I haven’t attended a religious service in over five years. I’m not trying to impart my own values, I’m just interpreting the numbers.

A FiveThirtyEight and ESPN study found that 93% of people across the US watch sports on TV. That same study showed that virtually the same amount of women and men, only 7%, watch NO sports. This fandom has reached every single corner of the country. And why wouldn’t it? If there’s one thing that everyone in the country has in common, it’s not being able to play basketball like LeBron or throw a football like Patty Mahomes. We are all captivated by these incredible feats of athleticism and that’s why we keep coming back to watch them again and again.

There’s no doubt that there are different types of sports fans. On one end of the spectrum, we have causal watchers who create March Madness brackets, watch the Super Bowl, and bother to know who won the NBA finals. We can equate those people to rare churchgoers. Those that go to their mosque during Ramadan or go to their synagogue on the High Holy Days, but are absent from every other service.

On the other end of the spectrum, we have the most devoted fans. The ones that are at the game, rain or shine, with chest’s painted and covered head-to-toe in team paraphernalia. Ever been to a Bears game and seen people wearing a fake bear’s head on their own heads? Those are the people I’m talking about. Those people are more similar to the people who attend services at least once a week.

A Pew Research study from 2014 reported that 36% of US adults attend religious services more than once a week. And while that number is probably higher than the crazy, chest-painting sports fans, it is shrinking. That same study shows a 3% drop in adults attending weekly services since 2007 and a 3% increase in people who never attend services.

You might think that this trend is exclusively American, but according to another Pew study, even fewer European adults attend weekly services: 36% in the US, compared to 8%, 10% and 12% in the UK, Germany and France, respectively. What are these people doing now that they aren’t going to church? They’re watching soccer. The London Times reports that Champions League viewership is up 26% year to year. In addition, 3.6 billion people watched the 2018 World Cup. That’s half of the earth’s population.

Consider the vocabulary associated with religion: worship, ritual, sacrifice, commitment and celebration. People worship their teams, with flags and hats instead of crosses. They have rituals, like wearing a specific jersey or eating a specific food. They sacrifice their weekends, and sometimes weeknights, to watch the team or sport to which they are so committed. And if everything goes to plan, each season ends in celebration.

Karl Marx called religion the “opium of the people,” and he’s not wrong. Sports insight passion, devotion, and are far more addictive and widespread than any opioid. I wonder what Karl Marx would think about sports.