Fans need to learn to cheer the right way 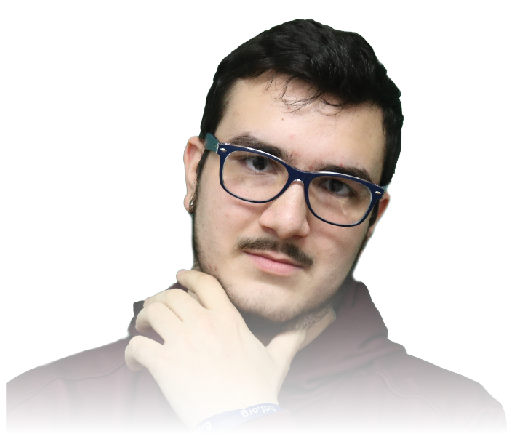 Despite high attendance at home games, fans’ over-excitement and lack of discipline detracted from the effectiveness of the student section.

Evanston football generates a crowd and student section to rival any team in the conference. Unfortunately, we are unable to create the same home-field advantage as some of our rivals.

Early this football season, during the regular season away game at Maine South, whenever an Evanston player dropped a pass or fumbled, the entire Maine South student section erupted in cries of “Butter Fingers” that riled up the home team and demoralized our team.

The next week, in Evanston’s home loss to New Trier, the student section was as full as I’ve ever seen it. I decided to try starting a “Butter Fingers” chant of my own when a New Trier player dropped a pass. A half dozen voices joined mine, at best.

I started to pay more attention to how the fan section gets involved at home games. I realized that our fan base is breaking the first rule of being in the home crowd: our fans get loud when the offense is at work and cannot muscle so much as a few claps on defensive third downs– even when players on the sideline are shouting at us to get loud. This disappointing response raises a question; if we aren’t interested in supporting the team by creating a home field advantage, why even schedule home games?

Football is an easy sport to be a good fan at a home game. Just be loud on defense to distract the opposing team and quiet on offense so the playmakers can concentrate. As it stands, the Evanston student section is essentially creating an away game environment at home.

Our fan base generally cares about our teams. Of course, there are many who attend games simply as a social opportunity, but there is no one who enjoys watching their team lose.

Ms. Boyd, director of student activities, pointed out that having a more organized Blue Crew or cheerleaders to lead the stands would help us create a more unified, organized student section at home games.

Many fans say they are just at the game to have fun and don’t really care about what happens on the field. They aren’t there to cheer on the team; they are there to a party in the bleachers.

I am not telling any fan or student not to have fun at football games, but games are more fun when we are winning, and every person in the stands can help achieve victory.

Fans should still be loud and excited, just at the right times. The lessons from this football season apply to other sports. As the winter sports season begins, it is just as important to be a self-aware fan at basketball games or any other sporting event. Knowing how and when to cheer can motivate a team to victory. It is fun to be at a football game; it is more fun to win.