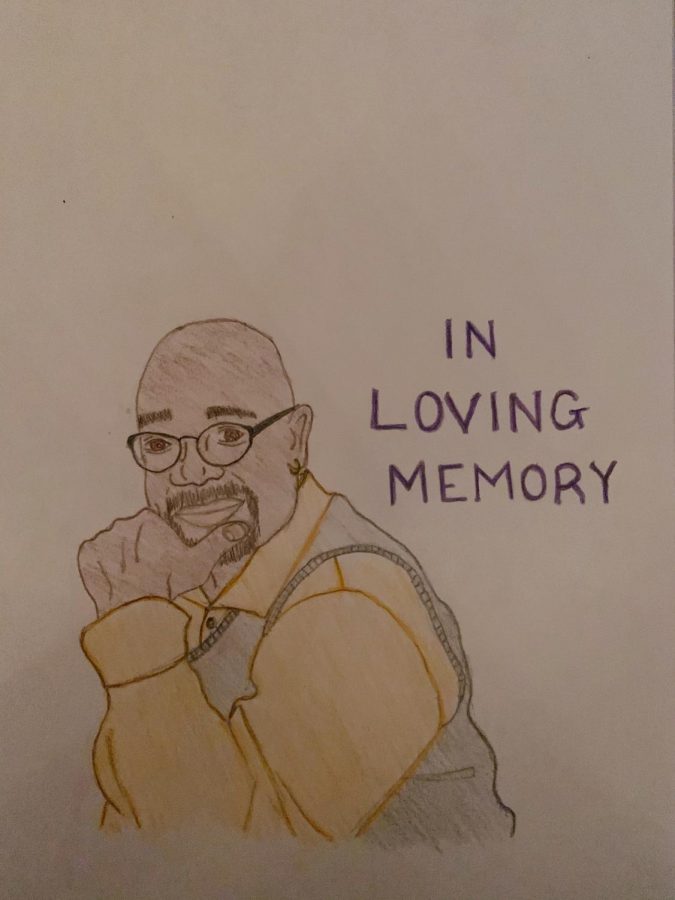 When I look back on my time at ETHS, I see that my experience was greatly defined by The Evanstonian. I truly wouldn’t have wanted it any other way; through The Evanstonian, I found an amazing community, close friends and intelligent mentors.

I was placed in the Introduction to Journalism class with Mr. Lowe my freshman year after ranking the class last, not knowing it meant being on the school newspaper. Though I appreciated journalism, the main reason I chose to continue with the newspaper was due to Mr. Lowe’s immense passion for teaching; he deeply cared for his students in a way I hadn’t experienced before.

He made myself and other students feel like our journalistic work was important, and he pushed us to better ourselves everyday. His dedication to his students was seen through his daily commute from Indiana to Evanston to be our teacher, and the extra time he put in to make sure the newspaper was finished on time.

In my sophomore year, I received my class schedule and journalism was not listed. I was extremely disappointed, so I asked my counselor if she was able to switch my schedule to fit in journalism. She explained that schedule changes were not ETHS policy.

I went straight to Mr. Lowe’s room to ask him if there was anything he could do, because I really wanted to be one of his students and a part of the newspaper staff. He told me it was not an issue and he would make sure my schedule was changed. Within a couple of hours, I was in journalism. From that point on, my entire high school career was shifted in the best direction possible.

I’m so proud to be able to say that I was a part of something so special at ETHS. When Mr. Lowe retired, I was saddened that I wouldn’t be able to learn more from him. As a senior and one of the Executive Editors, I wished he had been there to see my growth and hoped that he was proud of everything our staff had accomplished since his retirement.

Still, I credit Mr. Lowe with being one of the most special teachers I have ever had, and I feel so lucky to have been able to experience him as a teacher and friend.