The consuming gap of achievement only grows 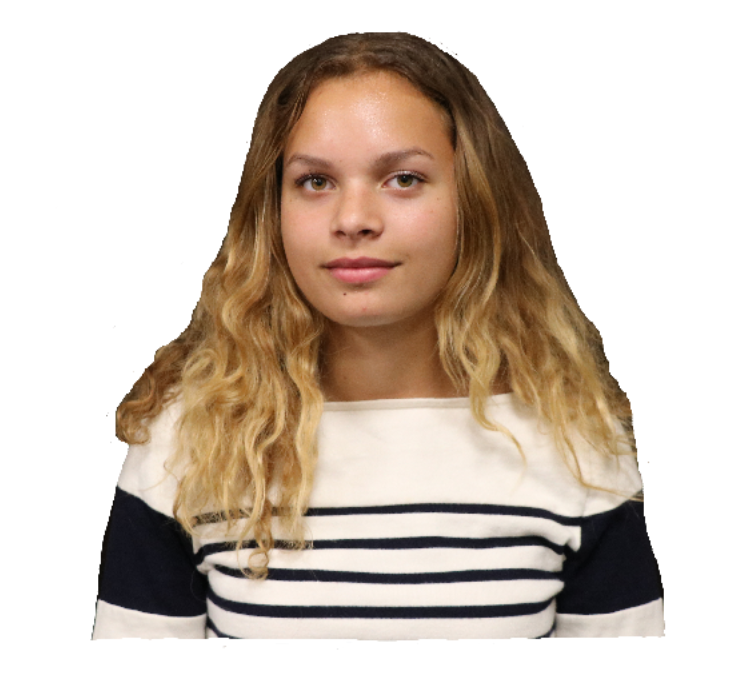 Two eager five-year-olds walk through the doors of their elementary school in tandem, not one inch in front of the other as they take each stride forward. However, even as they reach their Kindergarten classroom on the very first day, a gap stands between—an ugly, old gap—feeding indiscriminately from a type of malevolence that only the American education system could give birth to.

In the other’s way stood a chasm—a growing black emptiness in the bedrock of American education system— between themselves and their supposed “peer.” A chasm that devours flesh, gnaws bones, laps blood, crunches teeth, swallows souls, all breaking this othered five-year-old down to nothing but a skeleton with no consciousness, no soul, no humanity.

While this chasm takes on many forms and many names, it is most commonly referred to as ‘the achievement gap’. And it is a gap that separates children from one another from the beginning, suckling a disparity of that only grows with time. And grown it has in Evanston.

Evanston—with its parasitic relationship with ignorance and complacency—has actively fed the splintering of the chasm, all under the guise of bridging it to a complete close.

Tracing back decades before, just months after The Civil Rights Act of 1964 and other government efforts, Evanston decided to implement new measures to foster diversity within its schools, fathering a ‘simple fix’  plan to desegregate and racially balance the district’s schools in December 1964. The plan utilized the busing of students from Evanston’s very own Dewey and Foster school with black student populations at 66 percent and 99 percent, respectively.

In the execution of busing in Evanston, the dehumanization of black and brown was carried out in an intrinsically injurious way. And as the district lines were drawn and redrawn year after year at the expense of the already-dehumanized, the true goal became clear.

When evaluating busing’s failure, we cannot fully evaluate it without understanding the district’s public and private hopes and aspiration, and while racial balance and dehumanization seem abstract when held in contrast, the two are bloodsuckingly toxic of one another, each with the one’s success dependent on the other’s.

The district’s chief goal to provide racial balance seemed simple as it simply entailed the integration of already in place racial groups in Evanston. However, racial balance was far from simple to achieve. It was a desire for racial balance that implored that black and brown students leave their communities in favor of assimilation into a supposedly better one, attend schools as second class citizens to their peers and, most of all, serve as dehumanized playthings that superficially represent diversity and difference.

While there are many problems with this, there is one glaring one in particular; you cannot expect those who are treated as subhumans to be agents of diversity to thrive in a space that is set on their failure, which only cracks the chasm even wider, allowing the darkness to swallow those who even think of crossing it.

And as black and brown students, like I and many of my peers, stare down the growing black emptiness in the bedrock of the American education system, we see the absence of hope, the absence of encouragement, the absence of love, the absence of understanding, the absence of all things our white peers are lathered in each day they step foot into school. And alas, as we look into that face of absence—the emptiness, that cruel emptiness—the chasm has won.