The Hate U Give sparks conversation in Evanston 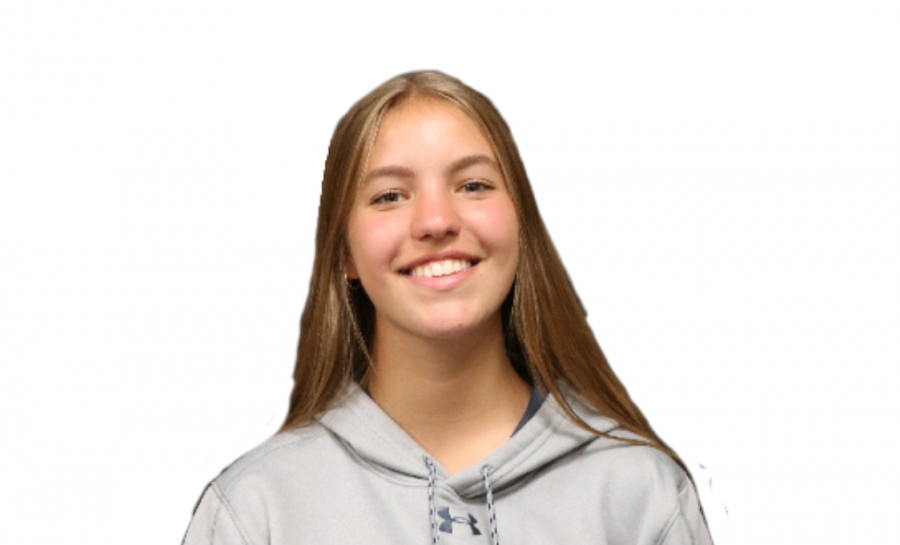 Stark white books with a black girl holding a sign on the cover are strewn across the tables at Fleetwood Jourdain Community Center. Even before the October 16th Racial Justice Book Group officially begins, participants are already engrossed in lively discussion about the month’s selection: The Hate U Give by Angie Thomas.

Published in 2017, Thomas’s debut novel has been met with instant national acclaim. Classrooms across the country are pushing to make it the new required reading material instead of To Kill A Mockingbird.

The novel’s narrator, 16-year old Starr, is an eye witness to the murder of her black childhood friend at the hands of a white cop. The book’s familiar themes have struck an already raw nerve with the October 5, 2018, conviction of Jason Van Dyke, the Chicago police officer who shot and killed 17-year old Laquan McDonald in 2014.

The killing of McDonald was brought up numerous times throughout the discussion. Evanston resident, Bruce King, participated actively in the conversation. As a black male born and raised in Evanston, his parents taught him what to do when and if pulled over by a police officer, a conversation known in most black households as “the Talk”.

“You could feel the whole dynamic change,” King recalls of the experience of getting pulled over. “We were trained from real young children that, at a certain point our voices would change- our tempo. That book- I can’t wait to reread it- it touched me and tugged me all over the place.”

The emotional connection these adults had to the novel was palpable, and it was evident that each and every one of the book group’s participants had been touched deeply by its words.

Referring to the dashcam video that played such a key role in the outcome of the Van Dyke trial, King remarked “I try not to be negative. The way I see the dynamic, we have the numbers, they have the money. If we don’t use what we have, that dashcam won’t mean jack. They’ll spin it any way they want.”

For 90 minutes, conversation never faltered at the tables. No matter what their racial identity, nearly every participant had a way of relating to the book. Many had grown up in Evanston, while many others had moved here, attracted to the public schools and ‘diverse’ community for which this city has become so well known.

But is Evanston really that diverse? This question was raised at several points throughout the night. “I went to Oakton and I was the only white girl in the free lunch line.” recalled Evanston resident Ronna Pritican, receiving laughter from the rest of the table. Gloria Gardner added: “At Nichols, there were only four black kids in my grade, and I was related to two of them.”

In her introduction to the evening’s discussions, Nina Kavin, founder of Dear Evanston, which co-sponsors the book group, asked for a show of hands for those who had been to or heard of Fleetwood Jourdain. In a group composed entirely of Evanston residents, less than half raised a hand. Several black residents claimed to have practically grown up in the community center, while many white women sheepishly put away their google maps looking to find the building in the first place.

Evanston’s history of segregation becomes painfully apparent in these moments, yet the legacy of division can be mended with more community conversations like this. Kavin states that the book group’s convening in a location that is unfamiliar to many people is essential to their goal. She believes that Dear Evanston’s purpose is to “build bridges between people and understand each other more.”

Sitting in on this event, I began to realize that this wasn’t just an ordinary book group. The people engaged in these lively discussions are men and women with real passion and hope for our community. Despite their differences, the participants all share one thing: an extraordinary devotion to Evanston and a goal to make this city better each and every day.