The 7B’s: Blackness before books because books bring backlash 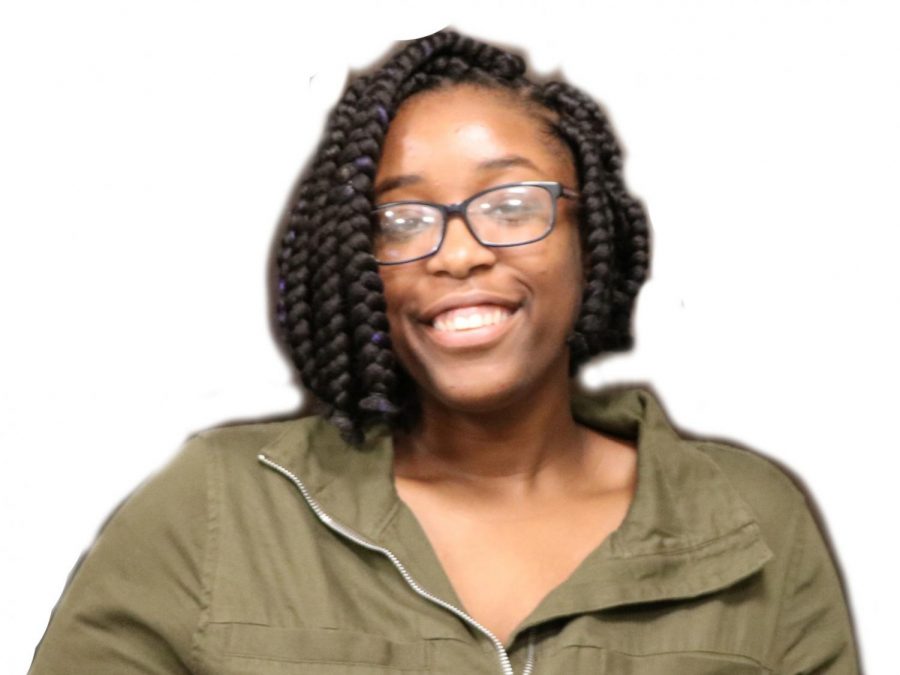 Everyone has heard of the 7 B’s right? Books before boys because boys bring babies. Well in the black community, it’s a little different. Blackness before books because books bring backlash.

When you don’t speak with slang and speak properly, you’re considered to be ‘talking white.’ How many students of color have heard that one? Or when people of the majority speak with a ‘slang,’ or an ‘accent,’ they’re talking black; or my all time personal favorite, ‘acting black.’ This is just internalized self-hate and subtle racism that us black people place upon ourselves.

Saying someone is being loud and labeling that as acting black is subtle racism at its finest. On the other hand, associating talking properly as white is engaging in subtle racism.

One day, I was hanging out with friends, and a classmate came up to me and asked me why I sounded white in school, and black outside of school. Spoken word poet Kai Davis has the perfect response for this: “You know what I sound like,” she said when asked the same question, “Like I read a book before.”

Many black people use the term ‘acting black,’ as a negative thing, not realizing they’re actually hurling the insult at themselves. By that logic, if I were to be acting white,’ What’s wrong with that? What’s wrong with getting good grades and speaking without slang? This mentality is fueled by ignorance, lack of understanding, and fear of change. When I say fear of change, I mean fear of difference. It’s only a natural human instinct to be cautious of what’s unusual to us.

But what most people don’t understand is that this fear that drives us to react negatively, impacts our judgement, encouraging ignorance, which is the biggest factor of racism. A friend of mine has experienced similar microaggressions.

Amanda Flowers, an ETHS biracial student, shared her own experiences with me.

“People either see me as acting white or acting black, which always confused me, because you can’t act a color.” She explained that she struggled with the idea for a long time because she is biracial. So again, you’ve all heard of the 7 B’s right? Blackness before books because books bring backlash.

This is a real problem in the black community — a real problem that ignorant people continue to push into their homes, thereby corrupting the naive minds of children.

To black and brown (POC) people: Don’t use the term ‘acting black’ in a negative connotation. You’re only insulting yourself.

To all people: Don’t use the term ‘acting black,’ ‘talking white,’ or anything like that. It’s racist and ignorant. It’s ok to speak differently. For example, if you’re from the South Side of Chicago, you won’t sound the same as a person who was raised in Evanston their whole life.

It’s ok to speak with your own home jargon.