Put an end to inconsiderate costumes 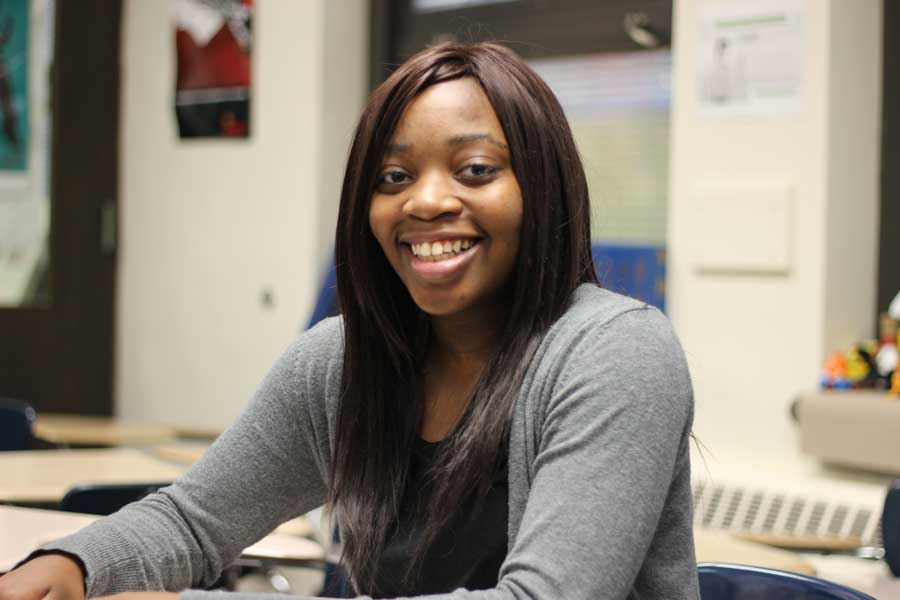 Don’t be surprised if someone comes to your door dressed as a school-shooting victim.

Before you say “it’s all in good fun” and tell me to lighten up, please remember these basic rules: most cultures prefer not to have their rich history reduced to a five dollar costume, commentary about women’s bodies should not be purchased at our local costume shop, and mocking serious social issues of our time will just make you seem inconsiderate and disrespectful.

It wouldn’t be Halloween season without the standard racist, sexist and all-around offensive costumes that frequently focus on deformities, gory wounds and disfigurement. There are even a number of outlets that tell you how to create an effective disfigurement; for example, how to create realistic-looking burns and how to make yourself hideously ugly. Now consider how you would feel about that if you yourself were a burn victim, or were severely disabled or had suffered horrendous scarring.

Indigenous cultures have told us time and time again, they are not mascots. Even if you seriously believe that you are “honoring” a culture, dressing up as sexy Pocahontas or an Indian chief with a bow and arrow this Halloween makes you a huge part of the problem. There is a fine line between cultural appreciation and offensive appropriation (I’m talking to you Katy Perry).

Treating a character like Batman or Superman as a Halloween costume is one thing, but to treat an entire ethnicity as a costume is something else.

Before it was even on the shelves, the Caitlin Jenner-inspired Vanity Fair costume had a lot of media outcry. However, it is sold anyway. It is physically impossible to “celebrate” or respect transgendered people on the one night of the year when people are supposed to pretend to be villains and monsters. The trans community has just begun to make strides in societal acceptance. Dressing up as and mocking a trans individual sets that movement back right to where it started.

Offensive Halloween costumes aren’t necessarily an issue for everyone. Students spend their holiday trick or treating with little siblings or partying with friends. Halloween is a harmless holiday where children can dress up as anything from firemen to zombie cheerleaders and get loads of candy.

Don’t use Halloween as a stage for your political demonstration or your outlet for making fun of others.