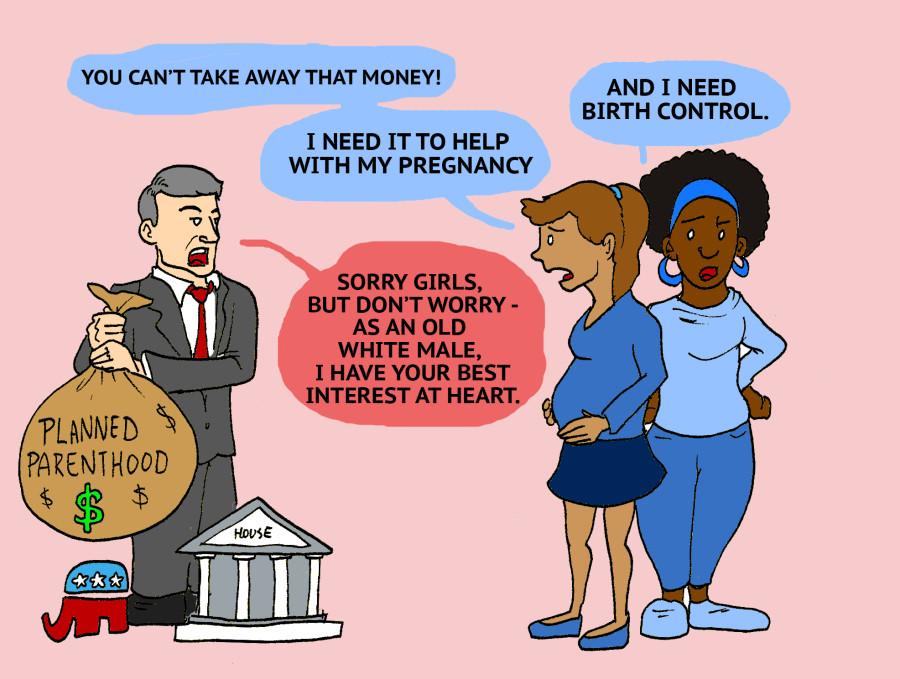 It’s more than pro-life.
One’s opposition to abortion should not affect another’s accessibility to judgment-free healthcare.
The current movement in Congress to defund Planned Parenthood is motivated by the belief that abortion, one of the services offered at Planned Parenthood, should be illegal. However, this organization also prevents abortions, and provides many other services. Without this organization, four million people wouldn have gone undiagnosed and untreated for STDs.
Planned Parenthood offers classes and information about how to maintain a healthy body image and relationship. For many, Planned Parenthood is a safe haven and place to learn how to get out of an abusive relationship. LGBTQ+ teens can come and learn about how to further understand their sexual identity and gender.
Planned Parenthood has provided 3.5 million women with affordable birth control. Had this organization not been able to provide these women with contraceptives, unwanted pregnancies would’ve occurred, ultimately ending in abortions. Not every female can afford this procedure, or lives in a place where it is accepted.
Defunding Planned Parenthood goes further than just getting rid of free abortion, which is something many people don’t recognize.
Write a letter to your senator explaining the reasons how defunding Planned Parenthood will negatively affect American lives. Every #StandWithPP post, Planned Parenthood march, pink profile picture matters, and it’s time to make a difference.