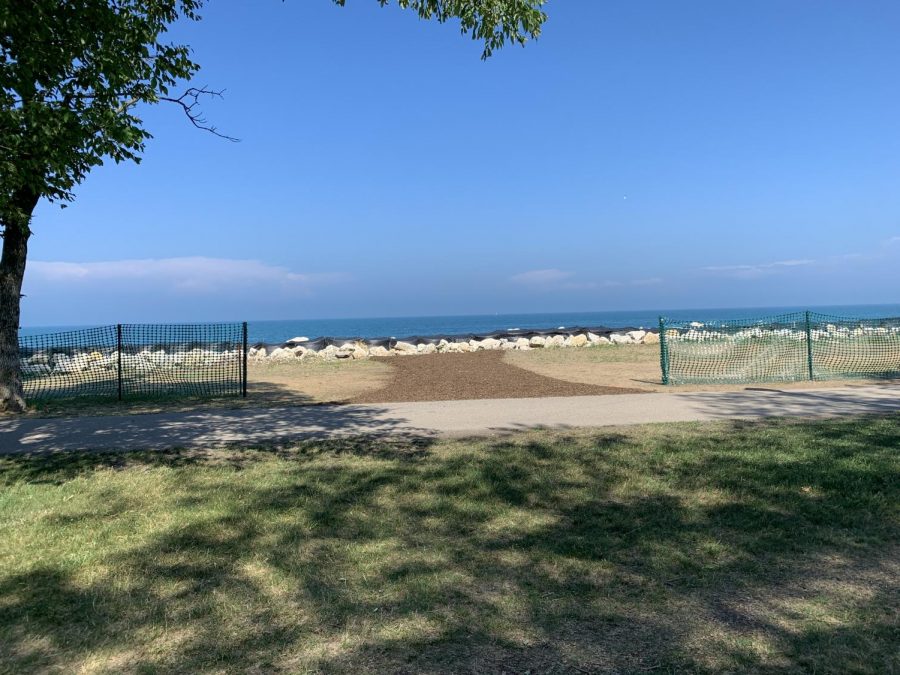 In an Evanston City Council meeting on May 24, it was decided that Evanston beaches would be free on Saturday, Sunday and Monday of every week for Evasnton residents. This was first brought to City Council by Alderman Devon Reid of the 8th Ward.

“[We can] make the beaches accessible to every Evanston resident this summer and end the racist policy of the exclusionary and dare I say racist policy of charging for beach access,” Alderman Reid said.

While the proposed policy to make Evanston’s beaches free for the entirety of the summer did not come to a vote, it led to a vote on a substitute motion to make the beaches free on just Sunday and Monday. When this motion was opposed, a compromise arised to add Saturday, a more popular beach day to the mix.

“I feel like Evanston finds a way to pay for it’s priorities and the money that pays for beach upkeep comes from the general fund, so it’s not like you [have] to cut lifeguards, or some other thing,” English teacher Abdel Shakur commented.

Moving into 2021, there is a plan in motion to make the Evanston beaches free for residents. This also comes with a new plan to check Evanston residency, as this year it is being done by an honor system.

“‘It’s 16- and 17-year-old kids with their first job and their first experience as gate attendant [standing at the beach entrance]. So the direction and ultimate decision I made was to just tell the kids all you need to do is ask folks if they are Evanston residents,” Evanston Parks and Recreation Director Lawrence Hemingway said in an interview with the Evanston Roundtable.

Although more people than ever are enjoying Evanston beaches, some are left unhappy that this year only has three free beach days and opted against  making all days free.

“I just felt like I had more of a place there than I had before… so getting a glimpse of that I think is great,” Shakur said. “I think it’s not that great that there’s still four days a week that are under the older system. I don’t think that’s very encouraging for that to still be going on, especially when we had an opportunity to make our beaches free.”