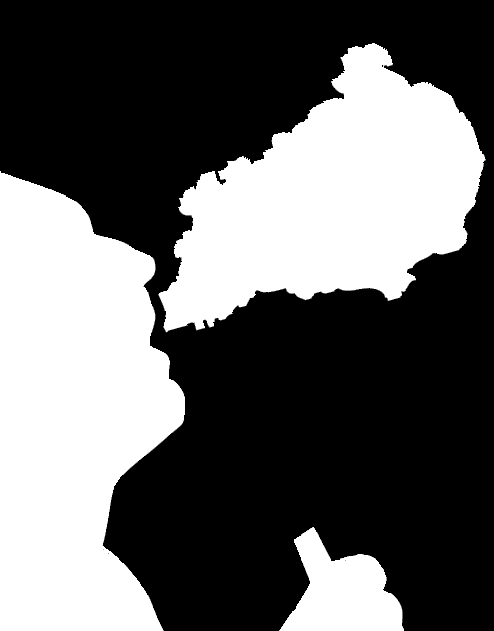 Disclaimer: This article discusses the use and abuse of vaping products. The Evanstonian does not condone or promote the usage of these products.

Since an Illinois man died in the first vaping-induced death in August 2019, six more people have died from similar circumstances, and 380 others have experienced sudden illness related to vaping. In light of this, cities and states across the country, including Chicago, have suggested banning vapes all together, and Evanston has begun to think about its own response to the issue of student substance use.

Studies investigating the cause of these illnesses, including one published on Sept. 6 in The New England Journal of Medicine, have reported symptoms ranging from nausea and diarrhea to abdominal and chest pains, but almost all patients reported shortness of breath and coughing beforehand.

“Nobody that’s a pulmonologist is surprised that this happened, we’re disappointed it happened, but the idea of these vaping products was never one that a pulmonologist would sign off on,” Scott Budinger, Chief of Pulmonary and Critical Care at Northwestern’s Feinberg School of Medicine, said in an interview with The Evanstonian. “We’re all disappointed it led to death and especially the death of young people… but we knew it would happen.”

Budinger’s reasoning is that, much like cigarettes, vaping puts scores of chemicals, including formaldehyde, into the lungs, and while the medical community has long known that smoking of any kind causes cancer and other complications, the individual chemicals responsible for side effects remain unknown. This uncertainty is greater when it comes to vaping due to the lack of research.

“The vaping trend came on so fast and so furiously that the research has not kept up with it yet. So, at this point, there are a lot of unknowns,” Dr. Aimee Crow, Medical Director and Pediatrician at the ETHS Health Center, said. “We don’t know exactly which chemicals are causing the problem, we don’t know how much causes the problem and we don’t know which people are going to be more vulnerable to having medical problems. It’s all really unknown right now.”

After reports of death surfaced, several states, including Michigan and New York, issued full bans, partial bans or crackdowns on the sale of vape products. While some cities had previously had bans, it had never been done on a large scale.

The rapid rise in the popularity of vaping followed the introduction of JUULs in 2017, which were marketed as safe alternatives to smoking and targeted at students using social media and flavored vapes. Although the FDA issued a letter on Sept. 9, 2019 requesting that JUUL stop their marketing practices, the damage had already been done.

“The way that these companies operate directly impacts us,” Keith Robinson, Associate Principal for Educational Services, said. “I drive by some of the shops and it’s just an open door, a revolving door, it’s in and out, everyone, adults and kids…. We’ve noticed an increasing trend [in our data]. It’s been pretty dramatic.”

Increased student usage means that sending the right message to students regarding drug usage has become more valuable than ever.

“We are aware. We are working really hard to make ETHS a safe space for all students, and while we can’t be everywhere at all times we are working to figure out what is the best, most up to date way to get this information across to students,” Andrea Bercos, Student Assistance Program Social Worker and School Drug and Alcohol Counselor, said. “It’s not to the point where we’d like it, but it’s something that we’re always aware of and continue to grow and develop.”

Bercos helps students caught using or under the influence of drugs at ETHS and students recommended by teachers, parents or themselves get the support they need to “make the best decisions that fall in line with their values and their future.” In addition to this, Bercos runs Students Understanding Impacts, an after-school program aimed at helping students navigate substance issues, and coordinates many of the preventative programs that ETHS offers such as National Prevention Week, The Tinkle Times and integration into wellness classes, the latter of which is likely to expand in the coming year.

“We’re hoping to expand to working with wellness since we know substance abuse is discussed in the curriculum, we want to send a strong message … we’re hoping to be more united in conversations about what we want from the conversations with our students,” Bercos said.

The desire to expand the connection between wellness and student services is strong due to the fact that many students remain unaware that the school offers resources, such as Students Understanding Impacts to its students. One reason that these resources remain unexplored is due to the stigma surrounding drug usage.

“The behavior is stigmatized. When you push ‘you’re bad if you do this, it’s illegal,’ then if you do have a troubling experience you might not feel safe talking to people about it, which is the opposite of what we want,” junior Grace Sherman said. “We know people do it, they need to know [they can] ask for help if something bad happens or if [they] need [it].”

While this stigma does affect student behavior surrounding drug usage, Joyce Sia, lead nurse at the ETHS Health Center, feels like it may be beginning to dissipate.

“This generation is much more willing to talk, and I feel like talking is a big step in educating people about your experiences and helping them understand why.  That’s why it takes so long because we’re trying to go deep in why you fell into this addiction, this behavior, and I think the more it happens on a larger scale, the more we can start to see real change,” Sia said.

While this culture needs time to develop, the resources that ETHS offers are here for students to use today. The Health Center can be found in H101 and social workers, including Bercos, can be found in W121.

“You can’t over-communicate support. We need to continue to find ways to let students know that there is support here, that we care about them and about this; students have a place to go to talk about it … we’re here,” Robinson said.

Editorial Correction: A previous version of this article had the incorrect spelling of Dr. Aimee Crow.