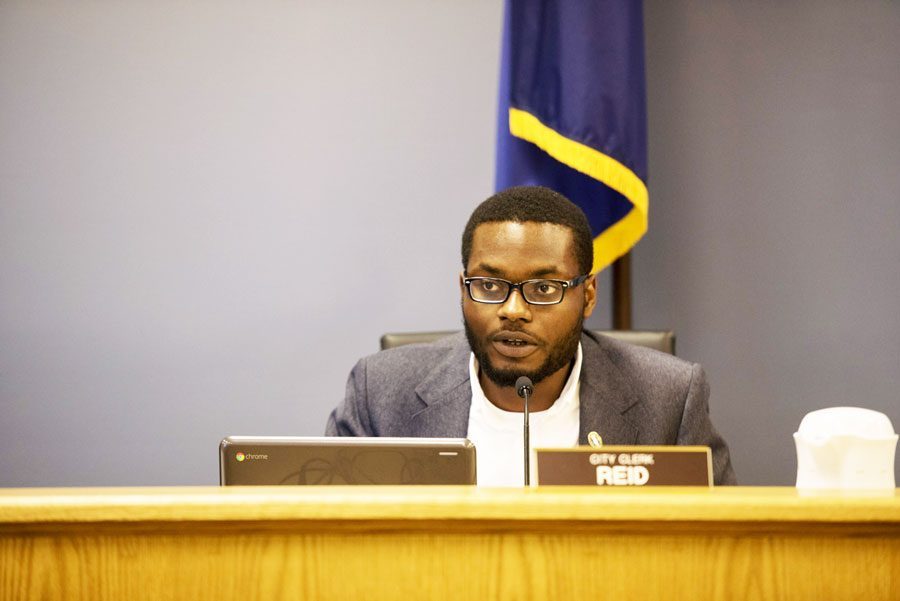 Evanston Mayor Steve Hagerty wrote a July 26 letter to Cook County Sheriff Thomas J. Dart requesting for the Sheriff Department to conduct an Official Misconduct investigation into who leaked information to the public regarding an investigation into Evanston City Clerk Devon Reid, an elected official.

“I would stress that the City Council takes allegations of harassment of our city employees very seriously. We have over 800 people or so who work for [us], and they all should be entitled to a respectful and professional work environment,” Hagerty said in a July 15 City Council meeting.

Evanston hired outside law firm Robin Schwartz to conduct a further investigation, beyond the scope of the City Manager’s office, into complaints against the Reid. The investigation revealed Reid “appears to have illegally eavesdropped on elected officials and others” and removed official Evanston executive session recordings from government buildings.

“My job as city clerk is to record executive sessions. There [was] a technological error at the end of an executive session, where the recorder stayed on and recorded 111 hours of my home life,” Reid told WGN9.

During the investigation, one employee brought forward a private recording they believed was evidence of harassment.  The investigation revealed Reid “engaged in ongoing unprofessional communications with the city employees.”

On July 8, a confidential executive packet was sent to the Aldermen, which included an official investigation report, a confidential letter from Hagerty to Reid and a draft letter to the Illinois State Attorney explaining why the city believed Reid violated the Illinois eavesdropping law. On Tuesday, July 16, the entire packet was leaked to the public.