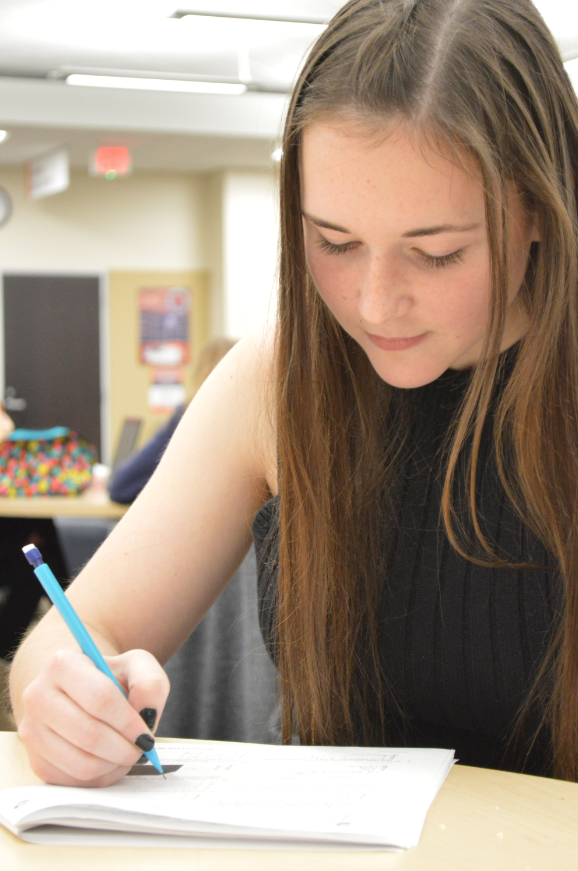 While recent results show about two-thirds of Illinois public high schools posting below-average scores on the SAT exam, Evanston proves itself an outlier to this trend.

“There is a national College Readiness Benchmark that is established by the College Board,” Assistant Superintendent for Curriculum & Instruction Pete Bavis explained. “Illinois set a completely different standard for SAT scoring which includes a higher average for students to be considered college ready.”

Last year was the first year Illinois public schools were required to have juniors take the SAT. Bavis explained that because of this, last spring’s tests results are considered to be “baseline” data and cannot be compared to scores from previous years when the state-mandated test was the ACT.

According to the Chicago Tribune, the SAT results reflected wide disparities in performance among 700 public high schools statewide. ETHS ranked 44th in the state based on SAT average. Neighboring schools such as New Trier, Glenbrook North and Deerfield are among the top-scoring in the state and all posted above 1200.

“It is hard to compare Evanston’s scores to those of New Trier or Main South, because demographically the schools are really different,” Bavis explained.

One factor that contributes to Evanston’s variance in scores is the socioeconomic disparaities among students. There are those who can afford extensive tutoring, and those who enter the test cold, having no encounters with it whatsoever.

“Having access to a tutor helped me focus on areas of the test I was struggling with as well as learn tricks to use during test-taking,” junior Jack Suvari said.

While it was required for all juniors to take the SAT last spring, many still focused their test preparation on the ACT, which almost all students took in previous years.

“Essentially, you find that if a student does well on the ACT, they will do well on the SAT,” Bavis said.

Bavis explained that SAT data has never been reported like this before. Public schools across the state are expected to find out more about trends when more data is available.