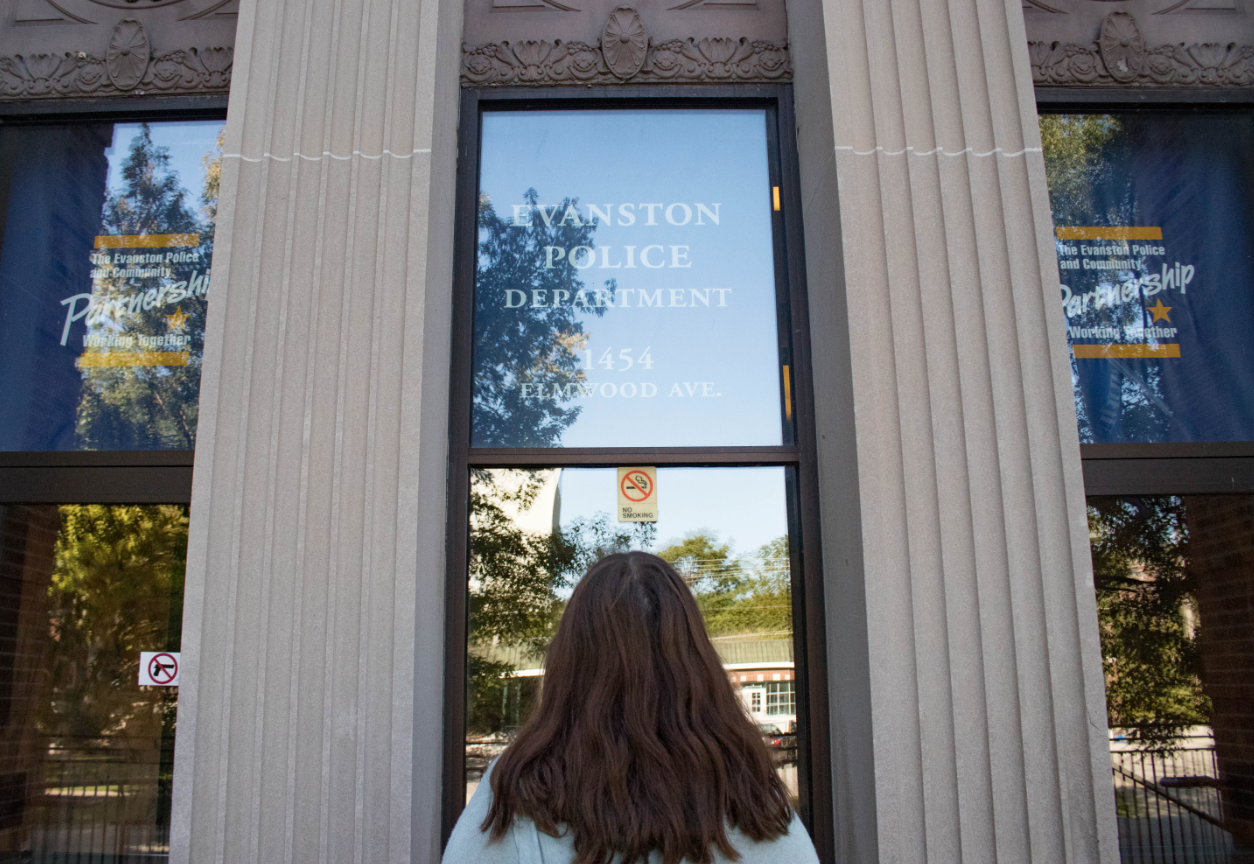 Although the majority of sexual assault survivors do not report their crimes, there are a variety of way to report a rape to the police if they choose to do so.

“I chose not to report what happened to me for a few reasons reasons. First and foremost, I wanted to try to forget what happened,” a senior girl said. “ I also knew some girls who had reported what happened to them and it sounded like an awful experience. They asked a lot of insensitive questions.”

The primary ways to report sexual assault are as following: call 911, contact the local police department or visit a medical center. A survivor should only choose to call 911 if they are in immediate danger. Whereas, they are able to go to the police, or report at a medical center, within any time before the Statute of Limitation, three years.

However, most sexual assault victims choose not to report the crime. Only 31 percent of all sexual assaults are reported to the police. When the offender is a friend or acquaintance, 18 percent are reported to the police. According to the Maryland Coalition Against Sexual Assault, some survivors feel that the criminal justice system re-victimizes them within the process.

“You only have to look at the ‘consequences’ Brock Turner faced to see how big of an issue rape culture is in the justice system,” a senior girl said. “Cases like these also discourage me from speaking up. If Turner faced virtually no consequences would my assaulter?”

If reporting to the police is chosen, there are two ways to report a crime. A victim may call the direct line to the police station, (847)-866-5000. Additionally, one may walk up to the front desk and state they were sexual assualted there.

In the case of reporting via medical center, a survivor should tell their nurse they would like to report their assault. From there a police officer will come to the hospital to interview the survivor. However, it is not required for a minor to include their name within the sexual assault report, in Illinois, if they are over the age of 13.

“You can have an exam done and receive care, but not have your name attached to the police report,” Joan Casey, Clinical Nurse Manager in the Emergency Department at NorthShore University HealthSystem Evanston Hospital said. “ This also means that you do not have to speak to the police if you do not wish.” Additionally, a minor may choose not to contact their parent or guardians in relation to a sexual assault forensic exam, a rape kit.

The exam may take a up to a few hours. Survivors can decide to have a victim advocate- counselor who offer victims informations, emotional support and help to find resources- or a trusted person. If a victim invites someone other than an advocate, they may be called as a witness if the crime is reported.

During a sexual assault forensic exam, the first step is immediate care. Then, the nurse asks about the victim’s history, following a head-to toe examination will occur. It may include a full body, including internal parts of mouth, vagina, or anus, examinations. The nurse may also take photos to document injuries.

“Patients seen for an exam related to an assault are given a voucher provided by the state of Illinois that covers the charges associated with the emergency department visit and medications as well as 90 days worth of follow-up care as needed.” Casey said.

The Violence Against Women Act requires states to provide survivors with rape kits free of charge. One should not be charge with promise of compensation later. The voucher for care includes doctor’s visits, therapy, medications and follow-up tests.

In any case, after the survivor reports the crime, they will be directed to speak with a detective, they should be trained to interact with sexual assault survivors, who will fill out an incident report. Advocates may accompany victims through the entirety of this process.

The detective taking the survivors statement, or interviewing them, should do so in a private environment. The process may take a few hours so the survivor is entitled to breaks. Law enforcement asks similar questions several times, as well as intrusive questions.

“Sexual Assault is extremely stigmatized and normalized. People need to be educated on the issue in order to reverse this stigma ingrained in our society. ” senior Zoe Lydon said. “Victims are often left feeling alone, embarrassed and helpless because our society neglect to properly acknowledge the extent of our sexual assault epidemic.”

“I think CARE Club has been great in trying to fight rape culture, seeing everybody wearing sexual assault awareness shirts-in the hallway-moved me to tears of joy,” a senior girl said. “However, it was also really hard for me to see people who wore the shirts but were friends with my assaulter. It made me feel like what happened to me didn’t matter to those people. It really in-validated my experience.”

According to Huffington Post, 10.5 percent of high school girls have been sexual assualted before they graduate. Among boys, the rate is 4.2 percent. Additionally, the Education Dept. Office for Civil Rights stated, “even if a criminal investigation is ongoing, a school must still conduct its own Title IX investigation.”

“Since my assaulter went to our school, a lot of people found out what happened even though I didn’t tell anybody, and people still remained friend with him,” a senior girl said. “I missed a lot of school because school didn’t feel safe to me. Sometimes, I couldn’t get out of bed because the idea of seeing my assaulter in the hallway was too much.”

At any point during their experience with the justice system, a survivor can choose to call the National Sexual Assault Telephone Hotline, 800.656.HOPE (4673). If called, RAINN reroutes the number to a local organization. They are qualified to answer various questions, provide advocates and it is confidential.