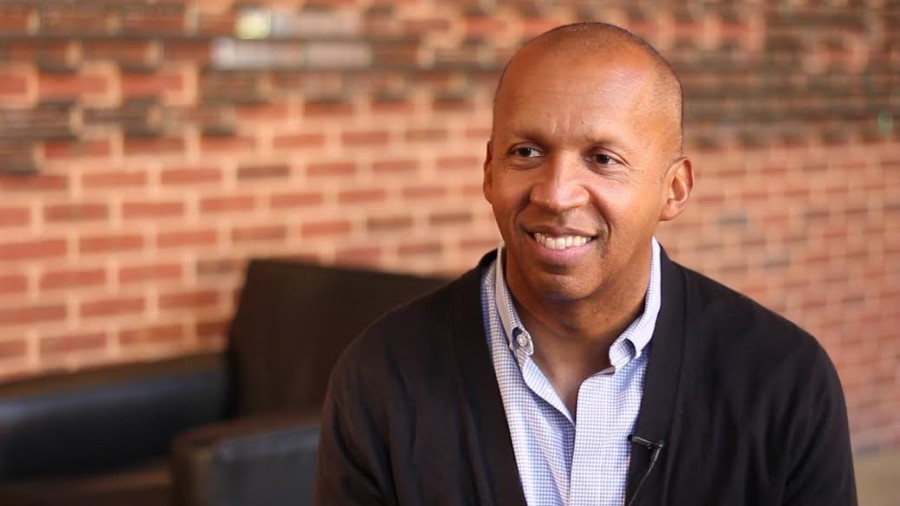 On April 7 at 4:15 p.m. in the auditorium, Lawyer, Social Justice Activist and acclaimed Writer Bryan Stevenson is coming to speak about his life working to fight the racial and financial biases in the criminal justice system.

“This is a guy who’s changing the world. He’s saving people’s lives, he’s helping people who have been on death row for 30 years,” Family Action Network Executive Director Lonnie Stonitsch said. “He cares about people that society either has forgotten or would like to forget.”

He will speak mainly about how he came to do the work he does today and recount some stories he’s come across in his line of work. For those who want to follow in his footsteps, he will also address what he thinks are the four things a person needs to do to change the world.

The Family Action Network (FAN), an organization that connects parents, educators and professionals through collaborative programming, is sponsoring this event. Stevenson was also brought to ETHS last year by FAN, and around 1200 people attended. “He had the longest standing ovation we’ve ever had for a speaker,” said Lonitsch.

Stevenson has won multiple awards for his recent nonfiction book, Just Mercy: A Story of Justice and Redemption, which is in the process of being turned into a movie. He is the founder of the Equal Justice Initiative, a non-profit organization that provides legal help for those who have been treated unfairly by the justice system, especially for the poor and people of color. He is currently a professor at the New York University School of Law.

This event is open and encouraged for everyone, including students.“For a kid who is 14 to 19 years old, listening to Bryan Stevenson give one of his very powerful talks in person is something that could truly change how you think about things,” said Lonitsch. “I strongly encourage that any student who envisions themselves becoming some type of leader go.”

For more information on Bryan Stevenson and his line of work, watch his TED talk here.