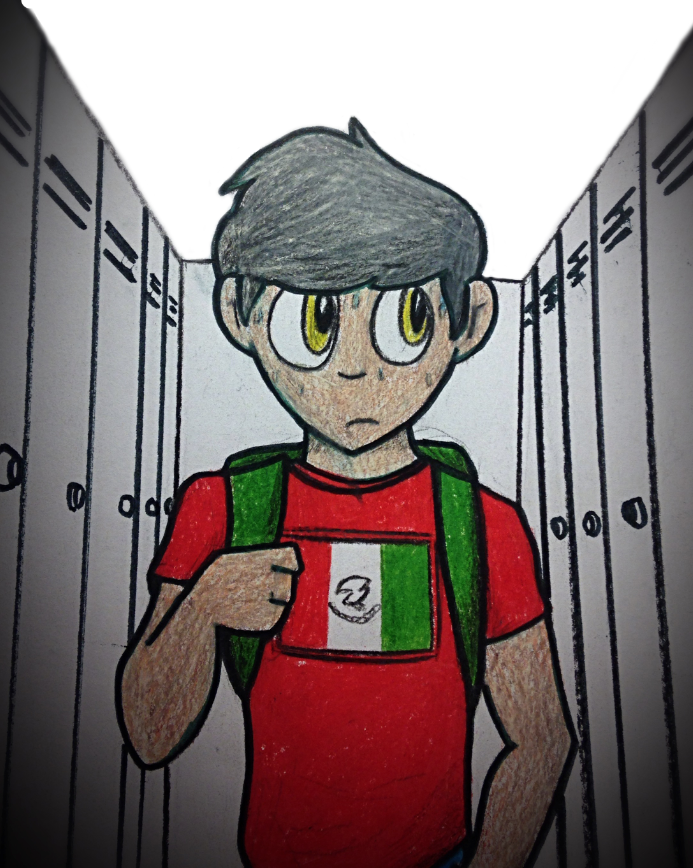 Though students hesitate to come out as undocumented due to threats of deportation, revealing their immigration status may be one of the only ways to receive support for their post-secondary plans.

“More and more, little by little, undocumented students are starting to come out to me, which is probably one of the most difficult things a student can do, but it’s the best thing they can do to get support and to start planning ahead,” Post-Secondary Counselor and DREAMers Club Co-Sponsor Michelle Vasquez says.

“The fear of deportation is huge. That’s something that DACA helped to cure for a while,” Head Sponsor of DREAMers club Amy Moore says. “But now, with DACA ending, there’s a lot more hiding.”

DACA provided some undocumented immigrants with a temporary social security number and work permit. Now, no new initial applications are being accepted, and DACA is scheduled to end on March 6, 2018.

However, the government’s opposition to immigration existed long before Trump. Though fairly unknown, the Migration Policy Institute reports that there was a record high number of deportations under the Obama Administration, at over 3,000,000 removals. The number of border patrol officers nearly doubled during Obama’s presidency as well.

ETHS protests anti-immigration initiatives by emphasizing that all are welcome at the school, including immigrants. ETHS officially became a sanctuary school three days preceding Trump’s inauguration, and continues to uphold the DREAMErs Club, which assists undocumented students in completing college applications, receiving educational help, and finding the right schools to apply. Evanston Scholars is another program that works with some undocumented students.

“Without citizenship and a social security number, you are ineligible for federal funding, which is what most students rely on for student loans,” Moore says. Therefore, many undocumented students depend upon community college.

Students who are documented, but have parents who are undocumented, also face difficulties applying for financial aid. On The Free Application for Federal Student Aid, undocumented parents can put zeroes in place of a social security number. However, the fear of admitting an illegal immigration status on a government form prevents families from filling out the FAFSA.

“If your parents are undocumented, you as a citizen still get financial aid,” Vasquez confirms. “But I’ve met with too many parents who are scared to fill out the FAFSA for their US citizen child, which is such a disadvantage for child who deserves and qualifies for financial aid.”

There are some undocumented students who have received full rides to four-year colleges. Education and support from faculty and staff can play a big part in the success of immigrants.

Though ETHS is in full support of undocumented students, it is understandably difficult for students to come out as an illegal immigrant. It is a dilemma that pesters students as they develop a plan for their education.