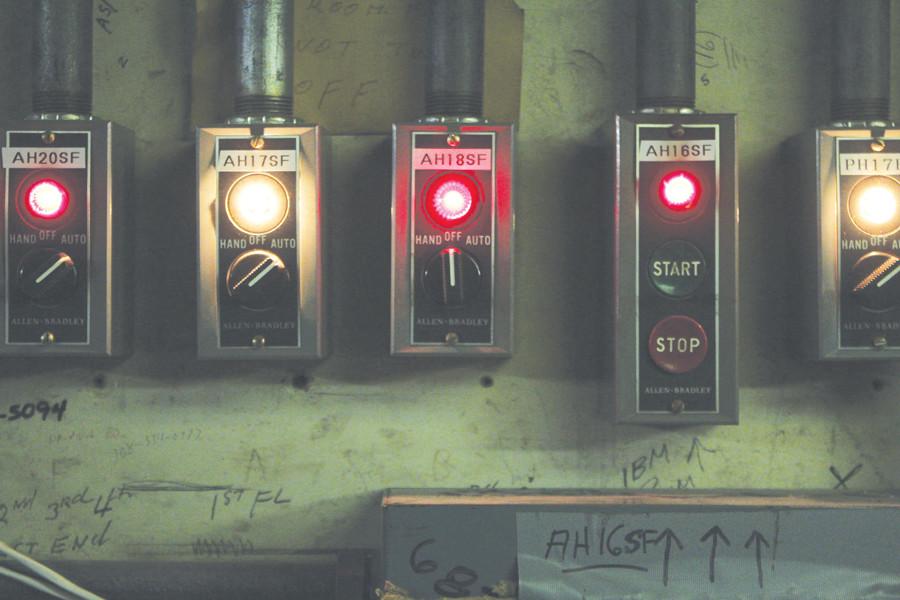 While you may have heard stories about what hides underneath the floors of ETHS, think twice before you believe everything you hear.
“They say the basement is haunted because of the war stories. In the 1940s the school was pro war so they had a shooting team who would practice with 22 inch rifles down in the basement,” says Raul Baez, security guard.
Many students don’t know that ETHS has a basement, much less that it used to have a purpose. Over the years there have been many speculations and rumors of what could be down there. Unless you’ve been, you can’t know for sure.
“There are still little targets when you go down there. There are tons of spider webs, skeletons of little animals, and even a few raccoons that never got out,” says Baez.
The basement closed off to students in the mid 1900’s due to safety reasons and is now too old and too dangerous for the school to refurbish.
Contrary to the popular belief that there is also a bowling alley in the basement, maintenance worker Joe Taylor claims, “There was never a bowling alley. I heard that too when I started working here, the bowling alley was actually where the auto shop is now.”
ETHS changed significantly during the 1900s. Although many facilities closed during the 1950s, students still had dangerous activities and opportunities that are not available today.
“The shooting range was closed by the time I got here. I graduated in 1981, and was able to take archey as my gym class.” says Darren Williams, security guard.
The school offered an archery class that was held where the weight room is now.
“It was a regular old basketball gym. It had one of those wooden backboards that was really nasty. Arrows were always stuck in them, because we shot them all over the place. It was insane,” explains Williams.
Although there was never an incident to make the school cancel the archery class, they decided that giving high school student sharp arrows was unsafe.
Whether your favorite ETHS rumors were proven or busted, watch where you’re walking this Halloween and be aware that there might not just be dirt underneath you. We may never really know what creepy things lurk beneath the floors of ETHS.