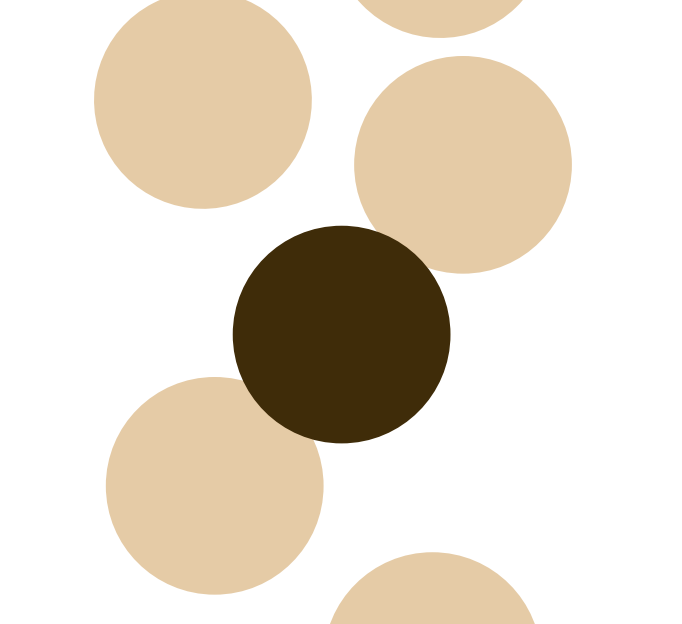 tokenism, definition: the policy or practice of making only a symbolic effort (as to desegregate).

tokenism, definition: the practice or policy of making no more than a token effort or gesture, as in offering opportunities to minorities equal to those of the majority.

tokenism, definition, ad-lib: the actions that people do to show their tolerance, despite not making any effort to move forward.

tokenism, opinion: one step forward, one step back.

back to square one.

show off these systematic anomalies

because this one is different, you see, it’s

so it will be used as an example for what the others could be.

we use our tokens and play games

this liberation from being oppressed

don’t look too far into it

see the One become All

and all of us can only be one thing

there are no more parts for us to play

they let the lights dim to black.

POC are forced to be viewed and examined

through some stereotypical headcanon

and one of us will look out the window

one gets the window and is allowed to be seen

the masses listless to see what they will be.

to be token is to be taken into the system

so only one is needed for this show to commence

things don’t always make sense when the system is concerned

no one opening doors

they simply show how to find the key

the cost of this, is the token.