A monumental moment: what students hope from Biden administration 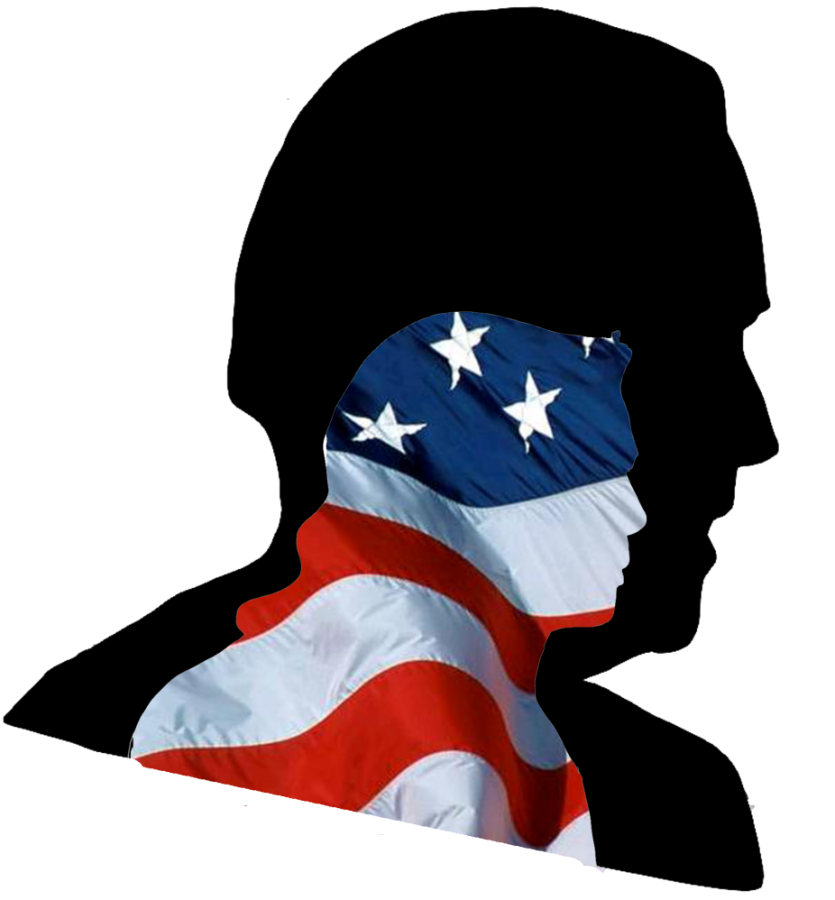 Throughout the week of Nov. 3, the entire country waited anxiously for a decisive outcome of the 2020 presidential election. On Saturday, Nov. 7, Joe Biden was projected as the 46th President of the United States of America by all major media outlets. The 2020 election will go down in history in many ways: the highest number of votes cast in a presidential election, the first female vice president to be elected to office, and the symbolic ending to a tumultuous four years.

Although Biden’s election provided relief for numerous Evanstonians, traumas such as the COVID-19 pandemic, institutional racism and climate change are far from resolved.  Biden’s attempt to unify our deeply divided nation has just begun. We asked students what they hoped to see the Biden administration accomplish in the next four years.

“Throughout these next four years, I want him to work on lowering the cases of [COVID-19] and try to get the country into a healthy state again,” says junior Vivian Miller. “I also think that he needs to work on institutional racism and bringing the country together. We are so divided right now.”

Evanston is notoriously known for being a historically progressive city. Many of the views and sentiments expressed by students regarding the political and policy preferences seem to parallel each other. Not only has Evanston historically voted democratically, but Illinois as a state has turned blue in the last seven elections due to Chicago’s dense population of Democrats. Illinois voted for a Republican candidate in eight out of ten elections from 1952-1988, but has since turned blue and has voted Democratic in the last seven elections. Evanston’s Democratic views are reflected in many students.

“I hope they’re going to rejoin the Paris [Climate] Accord, protect the rights of LGBTQ+ people and people of color, protect women’s right to healthcare, etc.,” says senior Hannah Bambic. “I want the entire issue with ICE and how we’ve handled immigration for a long while to be entirely rehauled.”

Although the election process has been prolonged and draining for many, students continue to keep their hopes up for what progress looks like for the country. Wisconsin and Michigan are considered battleground states, along with 13 other states that are key to winning the election. From the 1940s through 1984, Wisconsin voted in favor of more Republican candidates than Democratic candidates. However, Democrats won the seven elections from 1988 through 2012 and will seek out a victory in 2020. From the 1930s to the 1960s, Michigan alternated between the two parties, yet from 1972 through 1988, Michigan voted primarily for Republican candidates. Michigan is now considered part of the blue wall that voted Democratic in six consecutive presidential elections from 1992 through 2012. This year, Michigan and Wisconsin voted for Joe Biden, marking success to many Democratic voters.

“I’m really happy that both [Wisconsin and Michigan] voted blue this year,” says junior Claire Geibel. “They both have such a big impact on the election given their number of electoral votes. It was key for the outcome of the election.”

Though there is continued progress throughout the country, there is still a great deal to be done to fight for equality and to advocate for issues that matter the most to the American people. Biden promises to be a president for everyone, and he acknowledges that he must keep an open mind and heart to all Americans in order to create peace and union in America. These next couple of months are sure to give us a glimpse into these next four years.