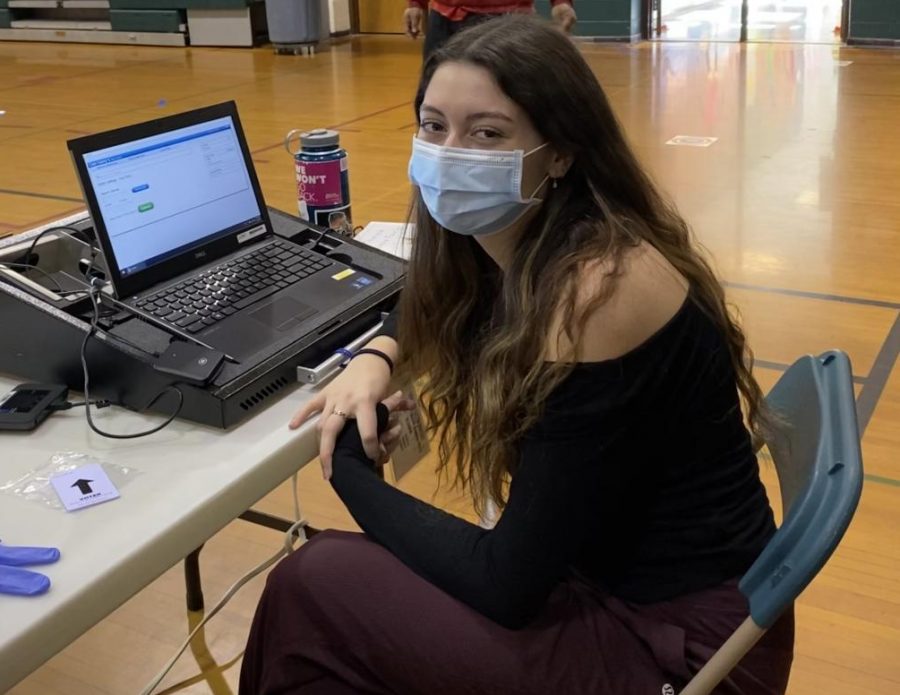 In the lead up to the 2020 election and in the days since, perhaps more than ever before, a culture of false information has been present online. Despite both misinformation and disinformation leading to the digestion of false facts, there is a distinction between the two words; this difference is crucial to understanding the ways in which those who are active on social media unknowingly take in false information.

“I have accidentally believed something false I saw online. When I did realize, I made sure to do some research and get a better understanding of the correct information,” junior Yusra Ansari says.

As more people flock to social media to consume their news, not only has the importance of digesting correct information becomes more crucial, but the repercussions of digesting false information have become even more apparent.

According to Politico, a political news outlet, seven in 10 Republicans don’t believe the 2020 election was conducted freely or fairly. Additionally, Republican voters were found to be especially skeptical of the results in swing states, such as Arizona and Pennsylvania. This distrust in the outcome of the election is only exacerbated by Republicans in power, who continue to make false and unsubstantiated claims about fraud and victory.

For example, President Trump has continued to make false claims of victory on Twitter, despite President-elect Biden’s presumed victory in both the popular vote and the electoral vote. This has led Twitter to accompany many of the president’s tweets with a disclaimer stating that the contents may be false information.

“Social media keeps me updated on politics and politicians,” junior Emi Brady says. “It was specifically helpful during the election.”

Especially in the midst of the COVID-19 pandemic, social media has offered a unique way for students to interact and advocate for changes they wish to see. However, encouraging young voters to get involved can become a much more difficult task when the reliability of information is consistently called into question.

Although some feel that the best way to ensure reliability is to compare online with another news outlet, others feel that moving past disinformation begins with those in power.

“I think a big problem resides in the CEOs and owners of these apps. People should not be allowed to spread false information and misguide so many people,” Brady says.

In some cases, it can be difficult to establish which people or news sources are reliable compared to others. For first time voters, getting accurate information was even more important.

For some other students, they simply get their news elsewhere.

“I was able to navigate voting and avoid false information with the help of my dad who is very informed,” senior Carly Ross says. “I [also] know when to believe what I am reading on social media when it is a credible news source that I trust.”