Venezuelan violence in Gigi Girodier’s past, prosperity in her future 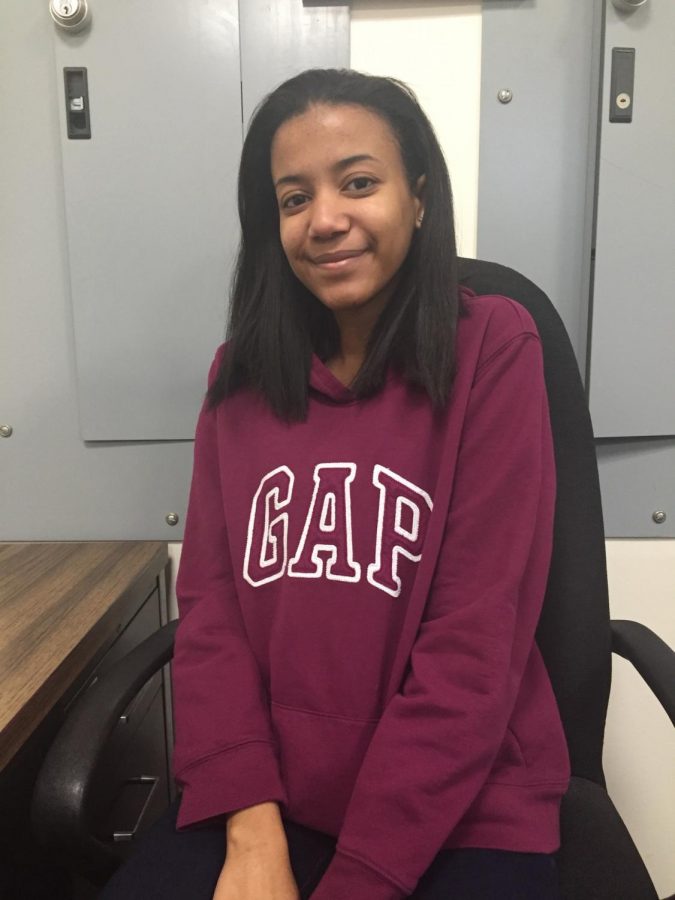 No one would ever guess that just sixteen months ago, friendly and bright sophomore Gigi Girodier was living in the most dangerous city in the world: Caracas, Venezuela.

“Before we left, Venezuela was facing many problems with violence and the government. After my mom’s friend from work was killed, we came to the United States to prevent any other disasters,” Girodier says.

Business Insider reports that Venezuela in 2016 was in a deep crisis, with heavy inflation, a record amount of homicides at about 60 per day and immense food shortages. Because of these shortages, people would often have to wait in long lines for hours just to get their ration of food.

“When standing in the long lines, people would rob others at gunpoint or with a knife and say, ‘I’m gonna kill you if you don’t give me your food,’” Girodier states.

Though Girodier came to Evanston burdened with these violent memories and a lack of understanding of English, she quickly immersed herself in dance, photography and her school classes. She became fluent in English in under six months, and now speaks like she has lived in the United States forever. Her school life was stricter in Venezuela, but she enjoyed the rigorous schedule, as well as the technology-free classrooms there.

“We didn’t use any computers or calculators until senior year in Caracas,” She reflects. “I don’t like how we use so much technology here. It’s too easy.”

Still, Girodier loves ETHS. Besides being on the school dance company, she is also passionate about photography class. One of her photographs, a blurry image of a vending machine, was recently displayed in a workshop called Exceptional Voices at the Evanston Public Library. Next to the photo, Girodier wrote, “there is not just one row of Doritos, or one of cheetos. Do you know why? Because we are all the same, we are sharing the same world, sharing the same vending machine. We all cost the same $1.”

Having lived in a city full of violence and crime, Girodier especially knows the importance of kindness and equality for all. Through photography, she will continue to spread love and advocate for all people, including immigrants like herself.