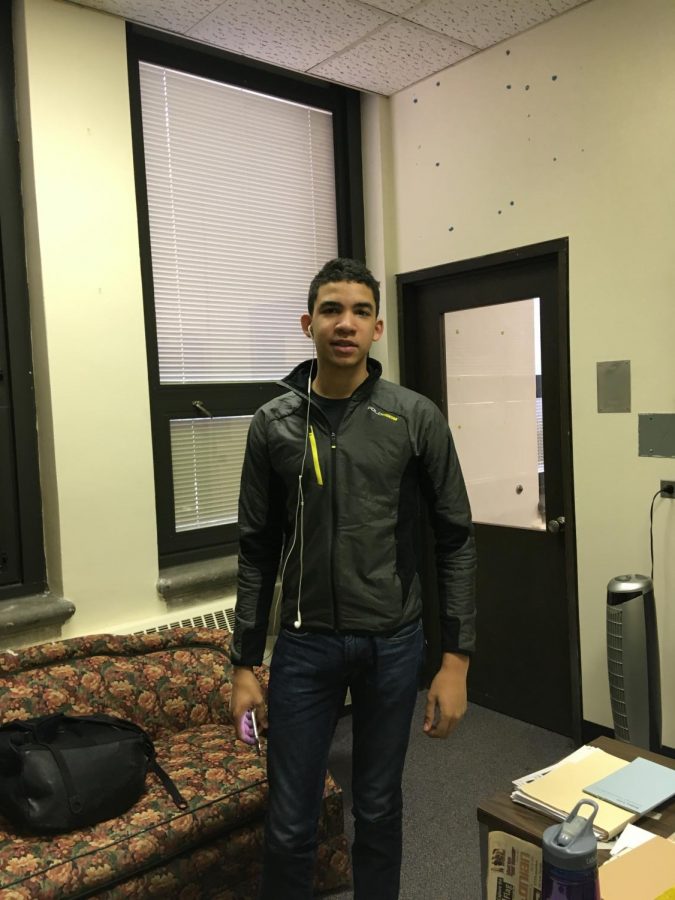 Justin Cose, a boxer, picked up coding as a hobby four years ago to change how people perceived him, as a ‘fighter boy’. What started as a hobby, has turned into passion and a money-making business scheme.

“For most of my life, I have wanted to create something original, because I think that it’s really cool,” Cose said. “And programming and coding give me the opportunity to do that.”

Cose started programming single languages, but after about a year, he learned swift coding for the IOS, which is the software of Apple products.

From August to October, Cose and his friend, Jetson Las Vanes, used their swift coding experience, and created their own app. They released the app, SplitHit, in October and are still making money off advertisements today.

At its worst, SplitHit generates about $10 a day, and at its best, the two were making about $900 a day for a few days in November.

Soon after Las Vanes and Cose released their app, they teamed up with graphic designer, Mike Perepelitsky, to create their own company, AppReflex, as a limited liability partnership (LLP).

AppReflex creates and produces apps for other companies. When hired, it takes AppReflex about two months to produce an app. They develop their own in-house apps as well.

Right now, AppReflex is currently designing two apps for outside companies, and one of their own apps.

Cose has started his own company and is making this kind of money as a junior in high school, here at ETHS. But he doesn’t want the help he gets from Las Vanes and Perepelitsky to be short changed.

“Las Vanes will be graduating from Northwestern this spring and Perepelistoy is in his mid twenties,” Cose said. “And without them, it would be much more difficult for me to be in the position that I am in today.”