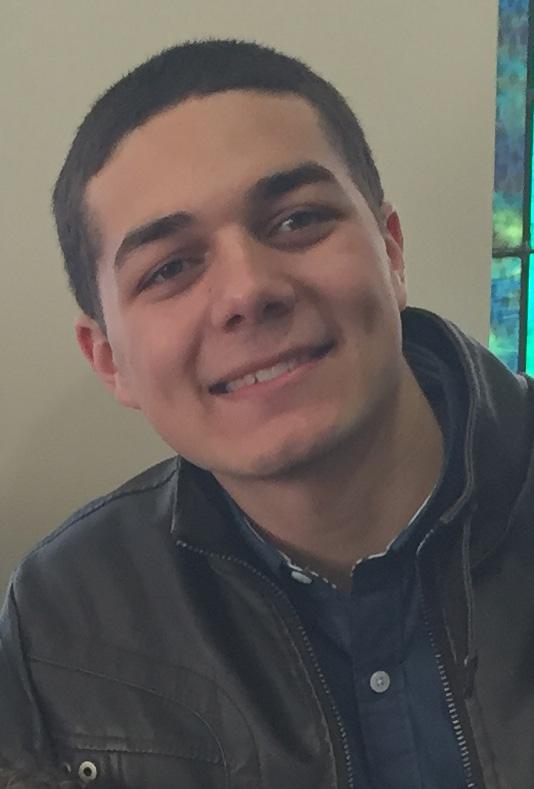 Nine members of the class of 2016 have answered the call and will join the United States military after graduation.

“I value duty and honor and I have a deep respect for veterans,” says Cyrus Bailey. Cyrus leaves for basic training at Camp Pendleton in San Diego on Aug. 1. “I’m most excited about getting to travel to different countries.”

Bailey will be one of many men and women at Camp Pendleton for the 13 week training process required to become a marine.

According to the the marines website, the recruitment process is the longest and most challenging of them all, beginning when recruits are transported to the base, given haircuts, uniforms and medical examinations. The training includes combat, swimming, marksmanship, team work and survival skills. Basic training is the first step all members of the military are required to take.

“The marines is a brotherhood, it’s the biggest fraternity out there, which really appeals to me,” says Bailey.

“Since I’ve enlisted I’ve made some really good friends. I feels like one big family,” says Andrew Garcia, who will also be attending Camp Pendleton to train for infantry.

Regardless of their reason for joining, most people’s journeys to the military begin long before training.

“I knew I wanted to join the military since freshman year, but I pushed it off until this year,” says Daniela Olandez.

The armed forces is an excellent after high school option that is growing in popularity. There are grants and programs like ROTC, where students can attend college with partly to fully paid tuition while also training to become an officer in any of the military branches. Bailey plans on doing active duty first, then switching to the reserves to go to college.

“I’m doing this to earn respect,” Olandez explains, “I’ll get better jobs and be able to help my family.”

“By going into the marines, I think it will give me discipline and a lot of self confidence,” adds Bailey, “I want people to know the military isn’t bad. There are more jobs than just combat.”