Names are a gateway into culture 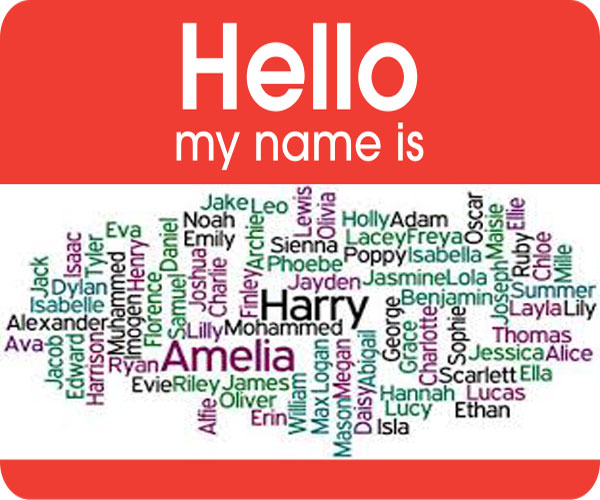 Your name isn’t just a name.

Names show insight into identity, ethnic significance and values by reflecting the culture.

“I feel that you should value your name regardless of what it is because it’s a great part of your identity,” says Meadgine Ilmet, freshmen. “It’s something special given to you specifically.”

“I haven’t met another person with my name,” say Pfozjéra Cooper, freshmen. “Its unique and so am I.”

A study conducted at MIT and the University of Chicago found that job applications will “white-sounding names” were more likely to be considered. They created 5,000 fake résumés and sent them out. The results were that names like ‘Tyrone’, ‘Tamika’ were less likely to be considered then their white counterparts, regardless of their experience. The résumés will ‘black’ names were 50% less likely to get a response then ones with ‘white’ name.