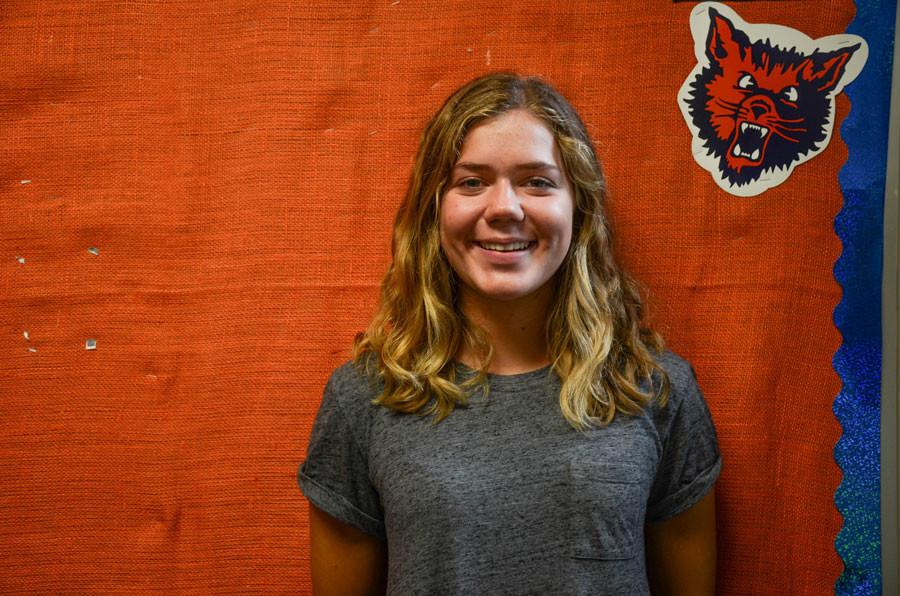 Social media is full of amazing platforms and good times, but let’s not forget the chaos it has caused during our high school years. Mistakes are par for the course, we just have to make sure we’re learning from them.

Our freshman innocence was lost to scandal. NBC Chicago even picked up the story, saying “several girls had sent inappropriate pictures of themselves to members of the boys varsity baseball team and some of the boys circulated the photos to other students.” This incident made the team drop out of their season early. That’s right, some pixels on a screen were the reason that some Kits hung up their caps for the last time.

Our sophomore year, Yik Yak wreaked more havoc than if an actual yak had been set loose in the halls. This app’s anonymous, location-based format let students rip into each other. Rude comments were “upvoted,” secrets were told, feelings were hurt, and for what? Plenty of students were downloading the app just to see what was going on, not to post or anything, but they were part of the problem. Yik Yak was the stage, but we agreed way too readily to be the audience.

The summer before junior year, the Ice Bucket Challenge was all the rage. Of course, this viral trend for MS charity was overall awesome (Time says it raised over $100 million) and a prime example of social media doing some good. But don’t forget how people misused the challenge. Instead of asking their friends to complete the challenge or else donate to MS, some people tagged their friends to do the challenge or else buy them Chipotle. The purpose of the trend was lost, and it became an annoying clog on all of our newsfeeds.

Finally our senior year, “finstas” (fake Instagrams) went from hilarious to basic and from basic to mean. The opposite of Yik Yak’s anonymity, finsta accounts are often private, so the owners believe they can say what they want because all their followers are close friends. This would ideally mean some funny selfies and oversharing, but has given way to bullying. Finstas are used to vent almost like a diary—except it’s not padlocked and hidden in your bedroom drawer, it’s on the internet. “What must be realized is the permanence of that post,” says David Chan, Director of Instructional Technology. “Even if the user removes a post, a photo, or a comment, it’s very possible and likely that someone has seen it and will have a record of it.” Basically, you WILL get popped.

I’ve written before about how the ups outweigh the downs in social media, and I stand by what I said. Digital platforms allow for self-expression, for connections with others and for a leg up in our developing society. Don’t replace your Facebook Messenger with postcards or anything, just please be careful. In case you weren’t listening when your history teacher said it: we need to understand the past to have a better future. Don’t let the same things happen over and over.