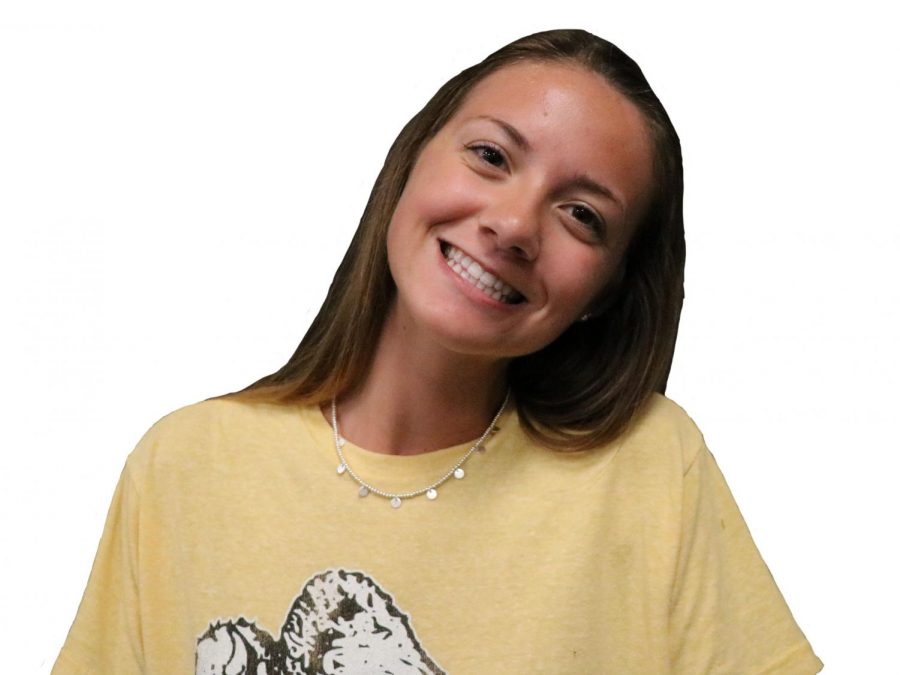 Celebrities are no longer just on the big screen. They are like us, teenagers, putting themselves on youtube or starting companies.

Kylie Jenner, the youngest member of the Jenner-Kardashian clan, is the youngest self-made billonare. While the show Keeping up with the Kardashians overall launched the family into the spotlight, Jenner made her billions through selling her brand and creating a company.

Back in 2015, Jenner launched her cosmetic line focusing on a focal point of her face: lips. The Kylie Jenner lip kit took off and sold out in minutes. Her large presence on her Snapchat and other social media accounts such as Instagram are used to promte her brand.

Looking at other young faces that are currently racking up dollar signs. It looks like selling your face is the newest way to make money.

YouTube has been another platform for raising young stars to get their name out there. Seven year old Ryan from Ryan ToyReview. Ryan makes his videos on his YouTube channel, according to Business Insider he made 11 million dollars over the last year. All he does is make videos of himself opening and reviewing toys, such as LEGO, for his following.

Ryan is just another example of a young person selling their face and making millions off this, but what if your face isn’t even needed to do so?

With the Fortnite craze taking over the world, or at least it feels that way, one man who has reportedly and since confirmed himself, has been making half a million dollars a month just by sitting and playing Fortnite in his room. Tyler ‘Ninja’ Blevins is a 26 year old that streams Fortnite on Twitch, a live streaming platform. There, he plays Fortnite and comments on the live game. Recently, he played at Lollapalooza. He mainly plays “Battle Royale”, free on most gaming consoles.

Obviously, none of these jobs are 9-5. But again, do any of them deserve their money? I say yes. We are so quick to think that people making huge sums of money at the rate these people are doing must be either cheating the system or overall undeserving of it. It could be because anyone of us could be them, we could sit in front of a camera reviewing toys or stream video games. The ability to sell your face and advertise yourself takes skill. These people were able to do it right and ended up making millions of dollars from it.

While there are no fixed hours for these jobs, young stars are still putting in work in order to produce the outcomes they have. Making videos requires editing and having the equipment to produce said video, and if they aren’t doing this themselves they would have to hire someone to do so. While we are quick to judge, remember that these people are still working hard. They have to keep up the image and brand for themselves in order to keep their following up.
So yes, while their jobs are far from typical, they are just like the rest of us, working for the money. The only difference is their job is to brand themselves.