Time’s Up supporters must practice what they preach 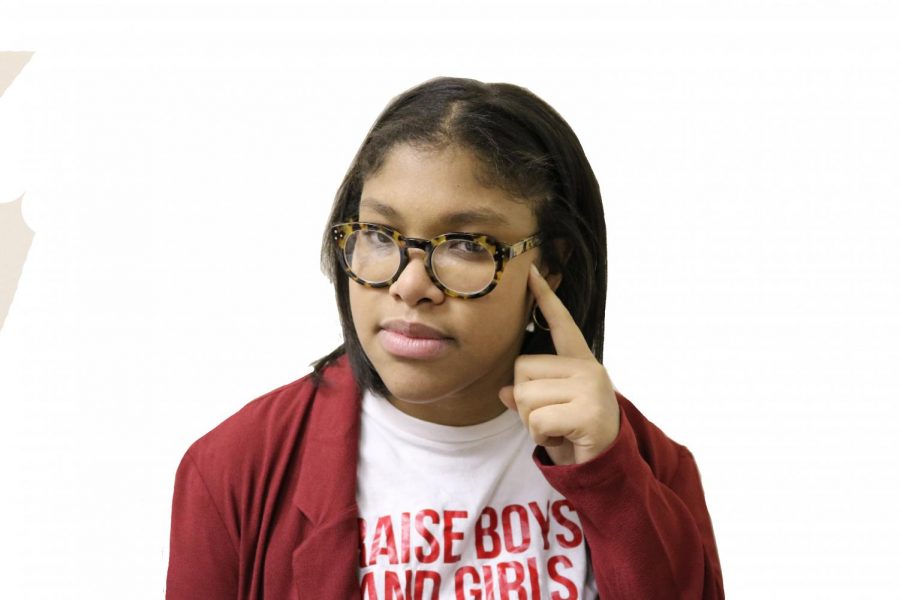 That guy wearing a “Time’s Up” button on the red carpet supports sexual predators.

2017, dubbed “the year of reckoning” by the Chicago Tribune, was chock full of sexual assault allegations and confirmations, leaving many of us wondering who would be exposed next. The year culminated in a profound act of protest as dozens of A-list stars wore black and “Time’s up” buttons to the Golden Globes, signaling a permanent change in the film and television industry—or so we thought.

This act of solidarity gave stars who were once afraid of outing their assailants a platform to share their experiences; it also, however, allowed those who support these criminals to mask their guilt and pretend as if they’ve always advocated for the cause.

Take the story of Dylan Farrow for example. Farrow, Woody Allen’s adopted daughter, first accused Allen of molesting her at 7-years-old. Farrow again went public with these allegations in a 2014 letter to the New York Times. Since this letter went public, Allen has directed four feature length films, each featuring prominent figures in Hollywood from Emma Stone to Blake Lively. Although many of these stars have since stated their regret in working with Allen, many remain silent about the allegations against him while still claiming to support efforts like “Time’s Up” and “#MeToo.”

Yes, I’m talking about Aziz Ansari (self proclaimed feminist who can’t seem to take a hint) and Jeremy Piven (whose plaque still sits on the ETHS wall of distinguished alumni despite sexual misconduct allegations from several women). These men and so many others refuse to confront their complicity in the continued success of sexual predators in Hollywood.

Just because someone dons a button does not mean they play an active part in affecting change. Sometimes, they even impede it. We must understand this and denounce their selective activism. We must have the conversations that hypocritical celebrities tend to shy away from. When Kate Winslet, female lead of Allen’s Wonder Wheel and “advocate” for victims tells the New York Times, “I don’t know anything, really, and whether any of it is true or false” in response to the allegations surrounding Allen, we must demand more. Simply stating you support the cause is not enough. Advocacy means speaking out against and attacking all wrongdoing, regardless of the perpetrator’s worth or personal contribution to your success.

The problem is not only in these stars refusing to acknowledge their role in the success of sexual predators, but it is also them expecting praise for supporting “Time’s Up,” in spite of their hypocrisy. Supporting the takedown of one Hollywood hotshot like Harvey Weinstein means nothing if you’re still supporting others like him. As Farrow said herself, “If they can’t acknowledge the accusations of one survivor, how are they going to stand for all of us?”