Class of 2017 will make their mark on the art world

Noah Rogers is continuing his arts career at Minneapolis College, where he’ll be studying storyboarding and sequential storytelling.

Watching classic cinema and reading graphic novels are what initially attracted him to the arts. Fine arts teachers have exposed him to different mediums of artistry that he can use to tell stories.

“I am most excited about exploring the sick arts community they have at Minneapolis as well as the heavy winters,” Rogers says.

Post college, Noah hopes to continue his involvement in the arts by working the film/animation industry.

For him, the last four years at ETHS have been a wistful and nostalgic experience. 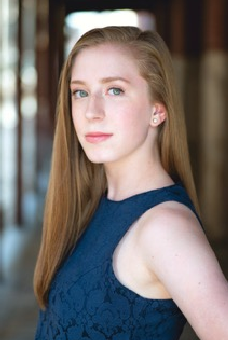 After auditioning at 20 different schools for musical theatre, Mae Hurtig learned how to perfect an audition.

“It was incredibly expensive and by far the hardest experience of my life,” Hurtig says. “I learned a lot about myself both as a person and a performer, so it was totally worth it.”

After participating in activities such as YAMO dance, The Wiz, and more, Hurtig knew this was the career choice for her.

“I chose to major in musical theatre because I love telling stories through dancing, acting, and singing,” Hurtig says.

Mae has decided to take her talents to the Boston Conservatory at Berkelee University this fall, where she wants to obtain the skills needed for success in musical theatre. 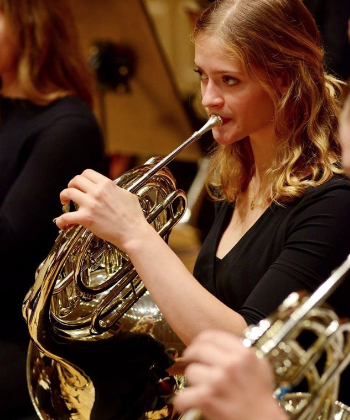 Greta Vanden Heuvel plans on playing the French horn as a degree in college. Vanden Heuvel will be doing a five year dual degree program at Northwestern University.

At Northwestern, Vanden Heuvel will have the same rigorous class schedule as other students, yet she will also be a member of the band and orchestra program.

“I can’t imagine living without playing the French horn,” Vanden Heuvel says. The chance to do a dual major will allow her to continue her passion in the arts while pursuing her academic interests: Linguistics and Psychology.

“I am really excited about being with other musicians and meeting new people,” Vanden Heuvel says.

After college, Vanden Heuvel hopes to become a professional orchestral musician or search for a job in the other half of her major.

Gaby Godinez plans to major in television at Northwestern University. With a love for late-night comedy television, she hopes to follow in the footsteps of some of her idols.

“I saw Late Night with Jimmy Fallon my incoming freshmen year,” Godinez says. “I knew I wanted to be part of that.”

Gaby wants to continue the Northwestern University line of alumni that have been successful in the TV industry, such as Seth Meyers and Stephen Colbert.

She is optimistic that Northwestern will provide her with the resources she needs to move up in the industry.

“I can’t wait for the opportunities that I know Northwestern has,” Godinez says. 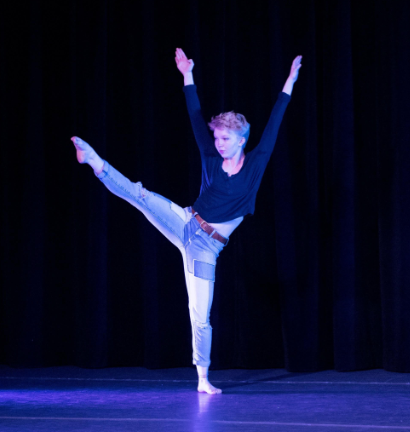 Georgia Patterson will be continuing her career in the arts at the University of Utah. She plans to major in Modern Dance and minor in Biology.

For Patterson, dancing never stops. She devotes 13-16 hours a week to practice.

Her love of the art began when she was three years old at Dance Center Evanston. For the last six years, she’s been dancing with the Evanston Dance Ensemble. In her high school career, she’s done over ten performances with the company, her favorite being “The Music Movies”, a collaborative project that includes live music and dance.

The fine arts teachers at ETHS have developed Patterson as an artist.

“They’ve helped me in terms of thinking more broadly about art,” she says.

Reflecting on her days in high school, Patterson says that “it is bittersweet to be leaving, yet exciting to do new things.”

After college, she hopes to become a modern dance choreographer.