Athletics are an immense sacrifice 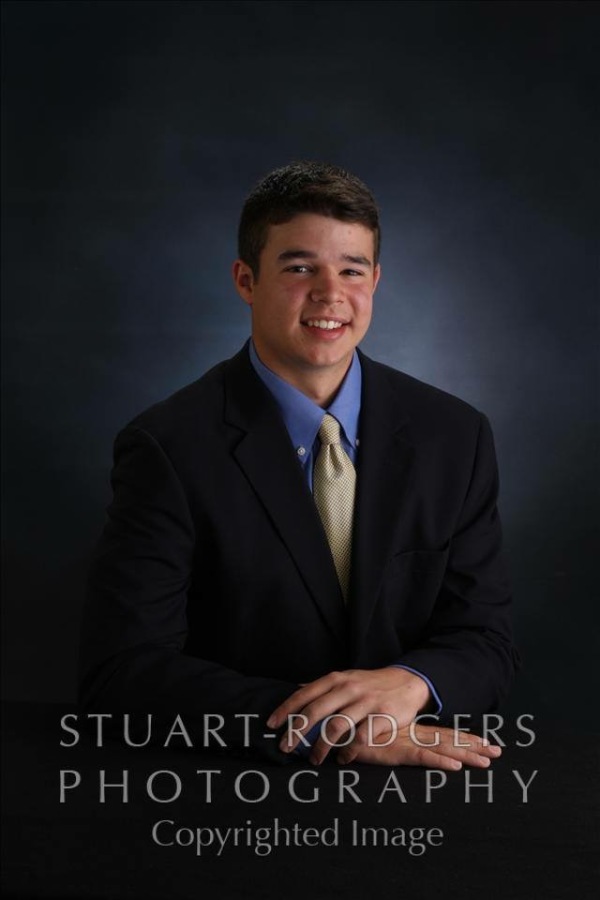 There’s nothing more important in high school than learning the power of sacrifice.  High school gives the very first glimpses of adulthood, however small and simple, and there is no better structure than emulates this than sports.

Sacrifice is a word often tossed around by coaches.  We must sacrifice time to practice and play games, or stop other commitments to focus on sports. There is no doubt that high school athletics can take away from other areas, like friends or clubs.

I know that in the winter, my group of friends can be completely different than in the spring, and that is solely because of sports.  Whether it is my commitments, or theirs, my social landscape changes often.

Varsity athletics in particular, which often take up six days a week, become the major focal point in my calendar. The opportunity to work a job is often dismissed when a varsity calendar is released.  There are practices and games until 7 p.m. every day, tournaments on Saturday’s that take eight hours, etc.  It is quite difficult to find a job with inversed hours.

Sports are no small commitment; the sacrifice is immense and draining.

However, the power of sacrifice is the main ingredient to success.

Being able to sacrifice other activities to focus on priorities will bring success in adulthood. The great part about sports is that, just like a job, sometimes that sacrifice is greatly rewarded.  Those who give the most, often get the most.

Hard work and dedicated is like small favors.  You do a few favors for a friend, and then you receive a few favors, its karma. But, sometimes that hard work doesn’t pay off.  Sometimes all those 6 a.m. practices amount to a loss in the regional title.  That is life.

There is no better way to harmlessly simulate the lessons of life than high school athletics. The sacrifices we make and the time given to sports ultimately is determined by a score.

I’ve experienced the two sides of sacrifice, the fulfilling side and the defeating side.

In hockey, which takes up fall and winter season, we saw success in the regular season, but fell far short of expectations in playoffs, a crushing blow for a seven month commitment.  All the 9:30 Friday night practices and 9 p.m. Saturday games, and I had nothing to show for it.

For baseball, we’ve had great success.  With a sectional championship last year, and great season this year so far, I’ve tasted the payoff of 6 a.m. practices and winter workouts.

Athletics have the power to tear a person down and build them up, or the opposite. Sports can create massive egos, and immediately take them away.

I’ve sacrificed more time to sports than I can fathom, and in the end I’ll have a plaque or two to show for it.  But, I’ll really have something far greater to show, the fruits of sacrifice; friends, memories and fun.