The testing system defeats the purpose of learning 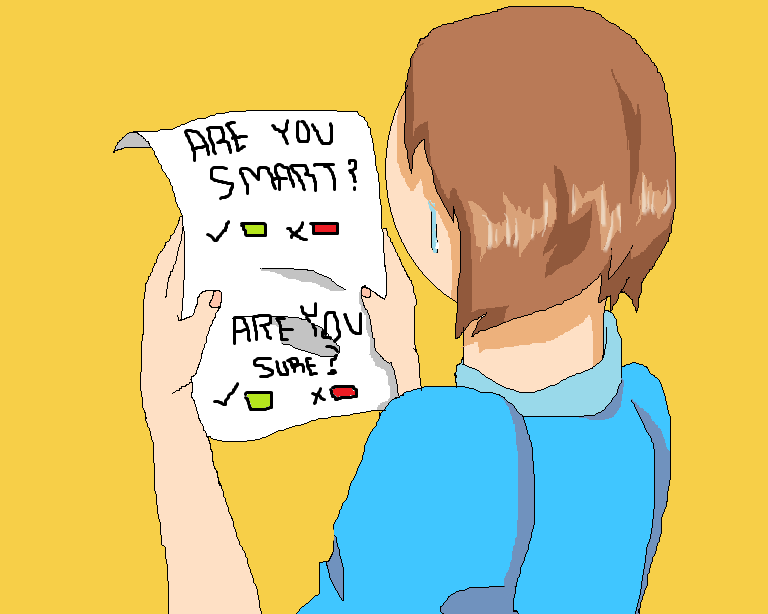 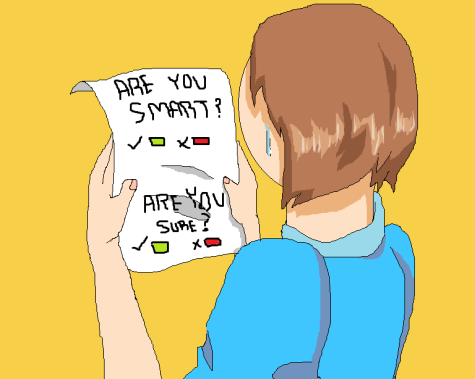 Don’t depend on the curve. We live in a time where grades are based on memorization and scantrons. It’s hard to learn for the sake of learning when we are too focused on getting that A. In some classes, especially AP classes, students will head into a test expecting to get nothing higher than a C. They are only saved by retakes and a very big curve. Tests are supposed to let the teacher know what we have learned and absorbed. However, many tests don’t reflect what we know, and instead, show how good we are at elimination processes and the “use the test to take the test” technique. There’s something wrong when we have to be taught “test taking skills” along with the actual material. Really, that’s ridiculous. And do curves make sense? We cherish the curve because it has saved us all at least a few times. However, why should we be given a good grade when everyone failed? Senior Studies is the exception as it is more authentic testing, which is applying what you know in something like a discussion, rather than guessing multiple choice answers. However, not everyone wants to take Senior Studies and tests are unavoidable. We at the Evanstonian feel that because this is an age of testing, it is up to the students to make sure they learn the material. It is also up to the teachers to recognize if a student got an A because they worked for it or because the class as a whole isn’t doing so well. Don’t study simply because you have to but because it can only benefit you to permanently obtain this information. It might not seem worthwhile today, but getting an A without the curve or the retake would be a great accomplishment.