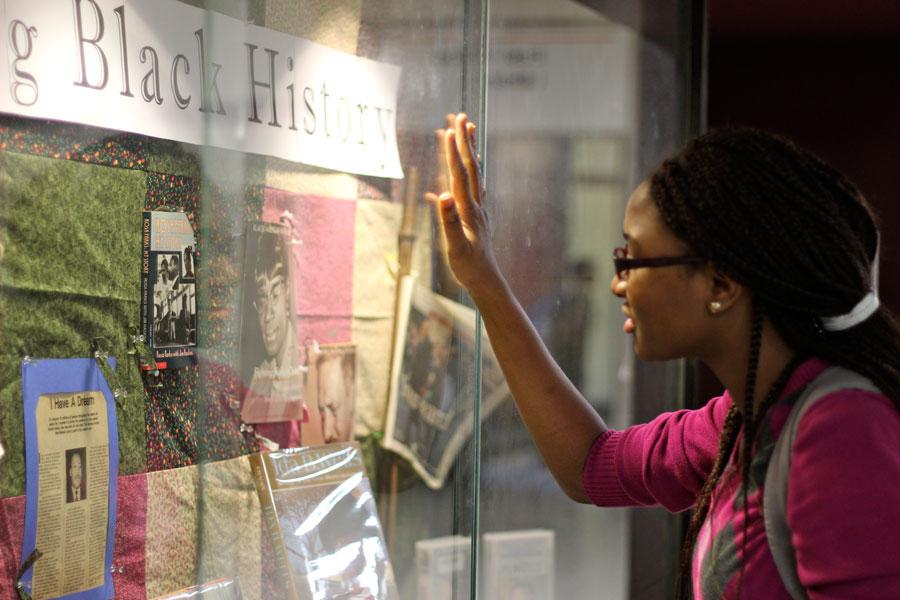 I don’t want a month.

As a black student who has been in the public school system for my entire life, I want for my history here in America to be regarded with equal importance to the accomplishments of everyone else that has made this nation great. Black History Month just fuels segregation. It has also become completely commercialized.

Equality is defined as the state of being equal, especially in status, rights, and opportunities. By relegating the month of February to be a month where Black History is more important, we are making the topic biased. This Bias says that for this period of time, any other groups history isn’t as important as black history. This is racial inequality. I don’t believe the Black Leaders of the civil rights movement wanted a month where civil rights and equality could be remembered, they would want for their actions to be regarded as one of the great historical occurrences in American History like the American Revolution or the signing of the Declaration of Independence.

Black History Month is a month designed to give black people pride in their race. If you think about how we are trying, and succeeding to create a race based society, it’s sort of like having a blue eyed pride month or a ginger pride month. It’s completely foolish to be proud to be a certain skin color. I don’t believe that Black History month makes makes up for any of past conflicts of racism, and I don’t think making up for those conflicts is even possible.

It is understandable that students of color need to find a voice for themselves. Without these 28 days learning about African Americans’ contributions, sacrifices and accomplishments, all Americans won’t know a large part of American history. Knowing African-American history is knowing American history. It’s horrible that it is still necessary carve out a month to recognize what blacks have contributed to this country. Recognizing what black people have done for this country would do wonders in eliminating the ignorance of racism.

It is vital for todays society to realize how asinine it is to create a month centralized around the fact that a group of individuals who all happened to have the same color skin were able to overcome tremendous obstacles and go on to make huge strides in making themselves a permanent part of American society. Race has nothing to do with it. As King said, “Don’t judge me by the color of my skin, but instead by the content of my character”.