Anonymous bullying is an act of cowardice 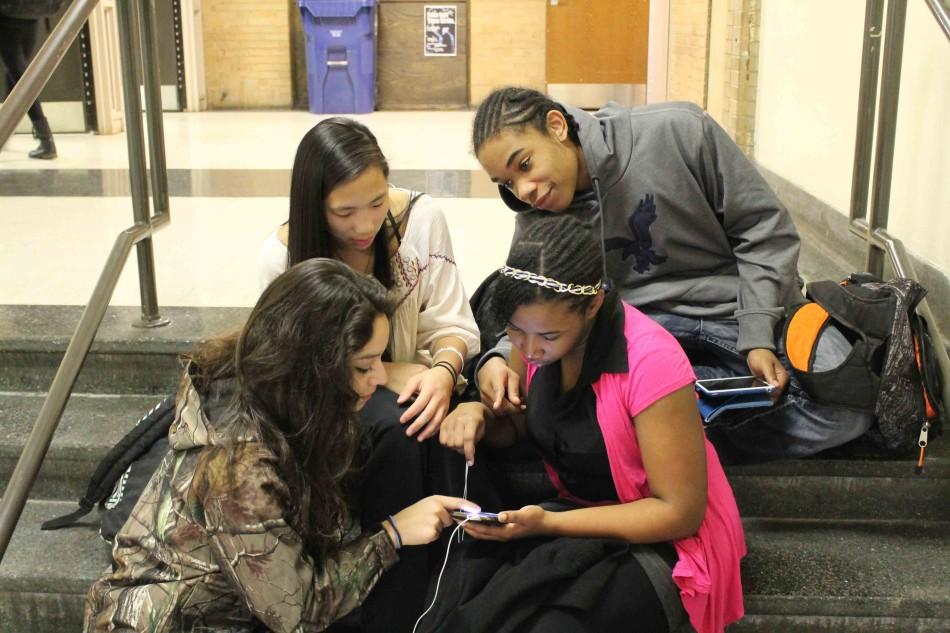 It is not only easy to insult others who have no actual connection to you – it’s cowardly.
A few weeks ago, an app called Yik Yak tore its way through schools across the country. The app enables users to post messages anonymously and view posts of others in their area. Originally intended for communication within college communities, Yik Yak was misused by younger students and quickly became a tool for fighting, trash talking, and gossip in the high school.
Not all students at ETHS used Yik Yak to hurt others, or used it at all, but a meaningful portion of students have been hurt or hurt others via anonymous messages. Ask.fm, Formspring, and Tumblr are some other sites that are popular among cyberbullies, including those at ETHS.
The trouble caused by sites like these goes beyond hurting feelings; there have been several reported suicides connected to cyberbullying through anonymous apps and sites, as well as anonymous bomb threats which have forced school evacuations.
The reason people act more recklessly when they are anonymous is due to a psychological concept known as deindividuation. For example, rowdy sports fans celebrating after winning a championship are more likely to flip cars and burn trash cans because they believe they can’t be identified in the crowd. Yik Yak is no different, as the bullies who use it likely wouldn’t dream of actually saying nasty comments to a person’s face.
According to Sabrina Ehmke, ETHS Psychology teacher, the reason bullies pick on others is to gain a sense of power over their peers. However, there is nothing strong or courageous about anonymously hurting someone’s feelings.
Although anonymous messages can be incredibly hurtful, it must always be remembered that the person trash talking others is likely too scared to do it in person. In that sense, the cyberbully is the real loser, as they are clearly too afraid to deal with the results of their actions.
The most effective way to avoid cyberbullying is to stay away from apps and websites that allow others to anonymously message you. It is important to remember that if someone resorts to anonymous bullying, all they have done is proven themselves too scared to face the consequences of their actions.