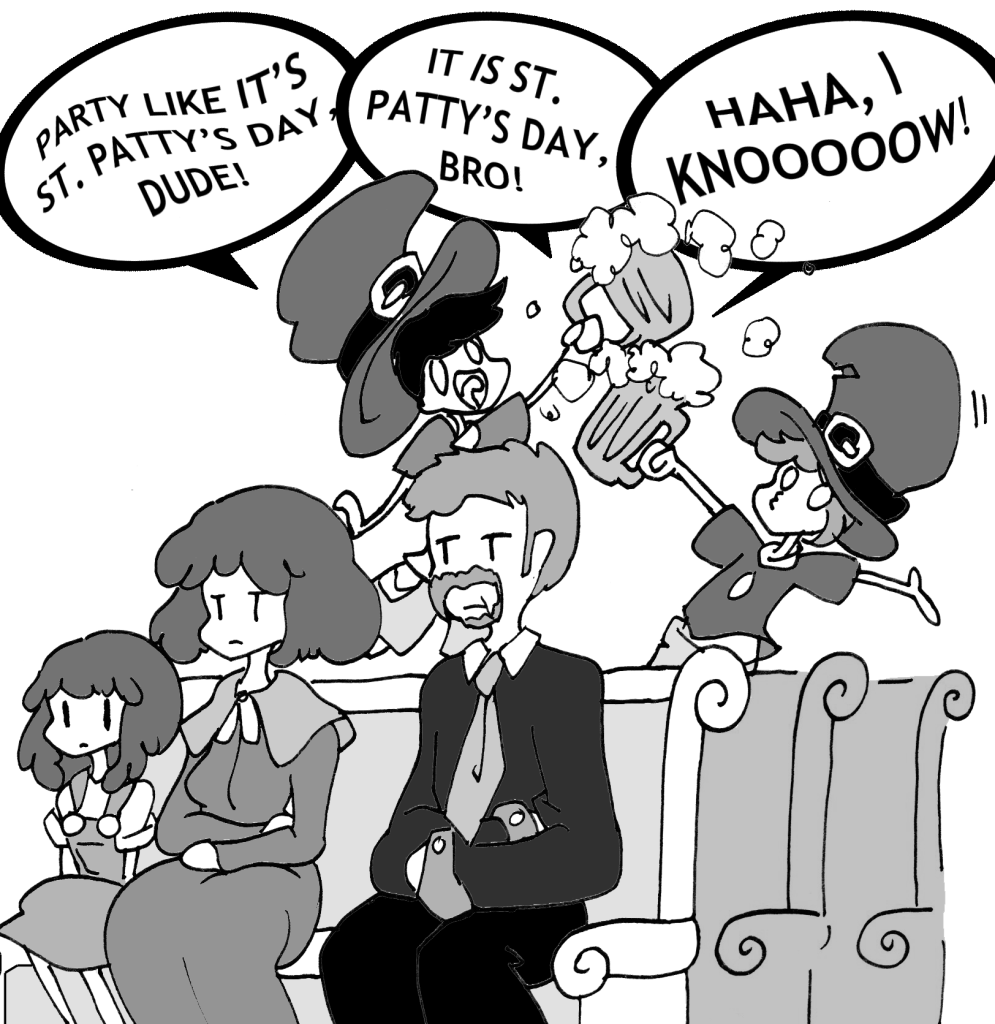 To many, March 17 is a day that involves wearing green, seeing the Chicago River dyed, watching a parade, and drinking. However, to many, St. Patrick’s Day is both a traditional religious holiday and a staple in Irish Culture. While wearing shamrocks and trying to avoid being pinched can be fun, we should not only celebrate the holiday however we please, but we should also recognize that to many, it holds significance for much more than green clothing.

St. Patrick’s Day has been a holiday made to commemorate St. Patrick, the most commonly recognized patron saint of Ireland, during the seventeenth century. It celebrates the arrival of Christianity in Ireland, as well as Irish culture and heritage as well. Traditionally, the holiday involves a parade, the wearing of green clothing and shamrocks, feasting, as well as attending a church service or mass in honor of St. Patrick. The Lenten restriction of Alcohol consumption is also lifted on this holiday, which has encouraged the consumption of Alcohol every March 17. 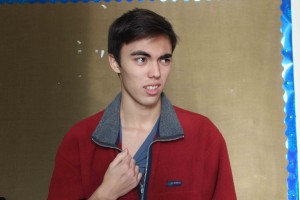 Although the holiday holds significance in terms of heritage, to many, St. Patrick’s Day is merely an excuse to drink alcohol and watch a parade. While this isn’t necessarily bad and albeit, quite frankly how many holidays have become in recent years, it is important that we do not forget the roots that St. Patrick’s Day comes from. The holiday can be celebrated however people please, whether it is by watching the annual parade, feasting, or merely pinching someone for not wearing green. The important thing is that we acknowledge that the holiday is a cultural holiday for those of Irish descent, so that the true meaning of the holiday is not lost.

While it is true that not everyone has Irish heritage, observes the holiday, or holds any special ties to the holiday in terms of either religious, cultural, or regional aspect, those who do go out and celebrate should see to it that the holiday has some authenticity to it. Those celebrating should be aware that St. Patrick’s Day is an Irish holiday to celebrate Irish culture, and they should respect that. That being said, anyone is welcome to celebrate it however they please.

We as a society should celebrate this upcoming St. Patrick’s Day as it is traditionally celebrated out of respect for the culture whose holiday it commemorates. Anyone is welcome to join in any way they please, but if they do, it would be best to educate themselves on the history of the holiday, or try a traditional method such as attending mass. This way, we can enjoy the holiday however we please, but it still holds true meaning beyond drinking green beer and wearing a shirt labeled “Kiss me I’m Irish.”