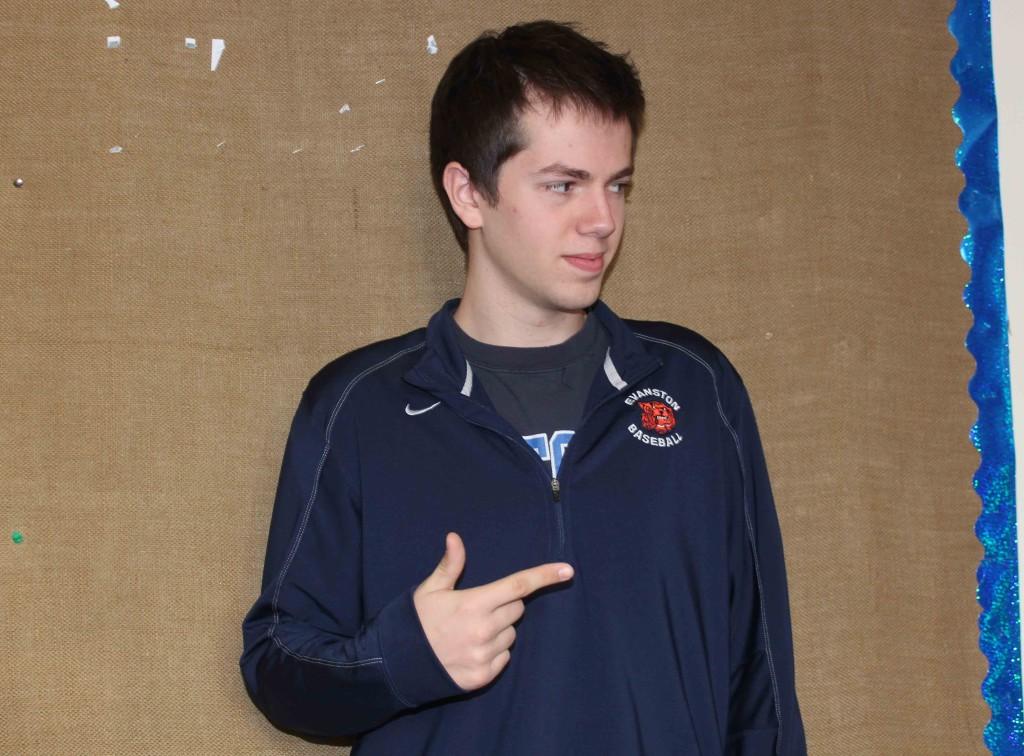 It is nearly unfathomable that the largest religion in the world still bases its beliefs and sermons off of an outdated book that preaches intolerance and backwards thinking on the topic of homosexuality.

The year is 2014, meaning human beings have spent over a thousand years being misled by Bible passages. While much of the Old and New Testaments bring positive messages and much needed religious guidance, other parts of the Bible are inexplicably narrow-minded and radical, such as Leviticus 20:13, which states that if a man lies with another man, “both of them have committed an abomination: they shall surely be put to death; their blood [shall be] upon them.”

A book that contains such passages should be thrown to the wayside. It’s truly unbelievable that we still live by some of the same creeds from the same book. It is difficult to appreciate Bible’s redeeming qualities when they are in the same area code as the spiteful statement that gays deserve to die.

Of course, not all of the blame in this situation should be placed on the Bible, for we, the educated and progressive people of 2014, should now see how terribly wrong the Bible is when it comes to gay marriage, right? The Bible is full of asinine commands such as the one that all disobedient children should be put to death under the name of Christ. However, as Larry Womack of the Huffington Post points out, we ignore these statements because they don’t fit our notions of the Judeo-Christian God.

Unfortunately, it is in our nature to search for a means of justification for actions. In a form of confirmation bias, bigots grasp at Bible verses to sanction their obsolete and prejudiced beliefs. This is the same reason that we felt that going to Africa and enslaving human beings was actually justified.

And on that note, it seems appropriate to consider the horrific irony that many black pastors across Illinois and the country still denounce gay marriage. In fact, lawmakers credited these black pastors, led by Rev. James T. Meeks of the Salem Baptist Church in Chicago, with delaying the ratification of gay marriage. Of course, these pastors justified their bigotry with the Bible, the entity that had somehow made their enslavement acceptable in previous centuries.

I don’t mean to put anyone’s religion down because I believe everyone should find solace in something, whether it is religious scripture or not. The Biblical passages are up for interpretation and most do not follow the narrow-mindedness that a literal interpretation encourages.

However, I will not accept people justifying their odious beliefs in the name of the Bible. So excuse me the next time I laugh in the face of someone who tries citing the Bible as means of justifying their horribly xenophobic beliefs. If the religious scripture we follow is so long outdated, it may be time to amend our approach to religion.