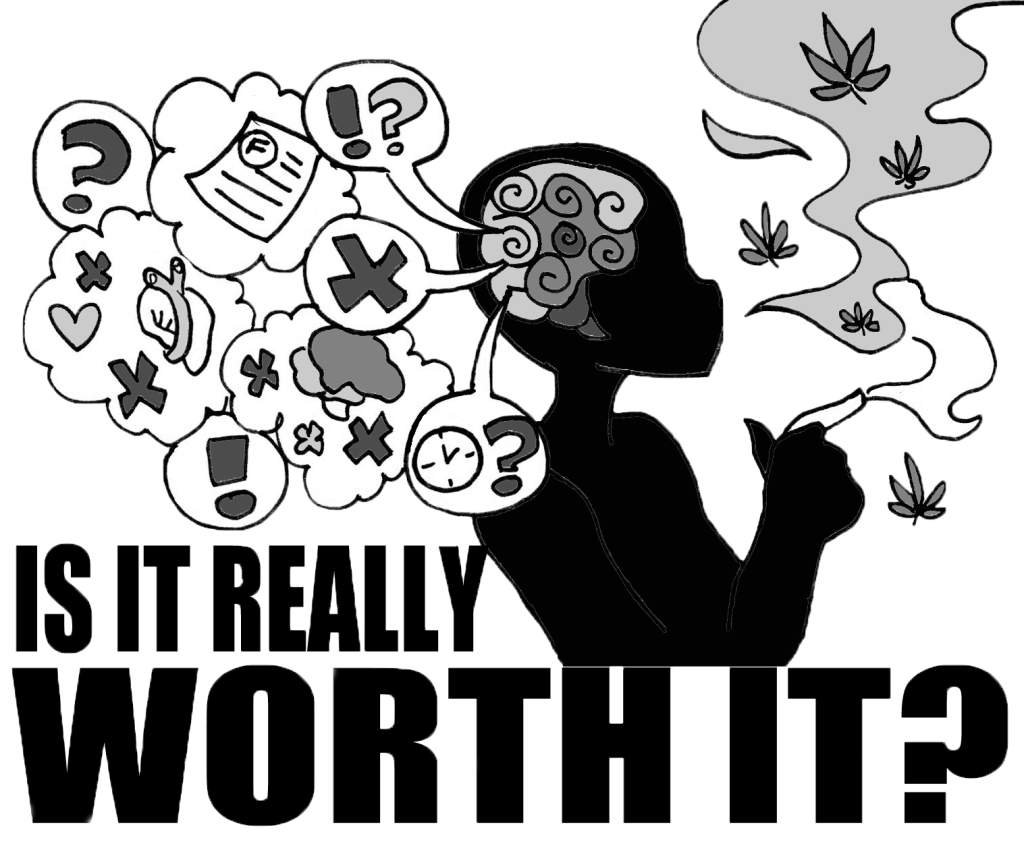 While the pot culture is becoming legalized in some states in America, Illinois should not be one of them.

Medical marijuana was legalized in Illinois at the beginning of the year, which was a wise decision. It has the potential to help many people cope with severe medical illnesses.  However, the legalization of marijuana for recreational use needs to stay away from this state.

One issue would be more accessibility. Students would gain easier access to the drug as a result of legalization, meaning that they would be around the drug more with more chances to smoke it. 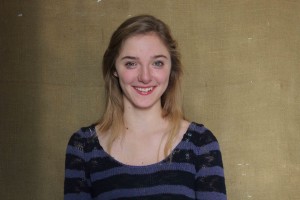 Biology teacher Dr. Beth Christiansen believes that one of the problems with the drug is the incorrect notion that there aren’t any long-term effects.

One of the long-term effects of smoking pot is decreased motivation after chronic use of the drug. If Illinois made recreational use legal, it could alter the mental health of its users.

Another effect of smoking marijuana that students may not be aware of is that it has more cancer causing agents than a cigarette does. Even though it is less addicting, it is actually worse for your health than cigarettes and could lead to lung cancer.

It is true that marijuana may have some health benefits such as being an effective treatment for seizures, since it is a muscle relaxant, and aiding in the treatment of glaucoma. This is why the Illinois Legislature passed the law allowing medical marijuana.

However, the cons outweigh the benefits, so pot shouldn’t be legalized in Illinois in order to keep students on track to succeeding in their goals without the chance of decreased motivation from what should stay  an illegal drug.