Teens must discover own beliefs 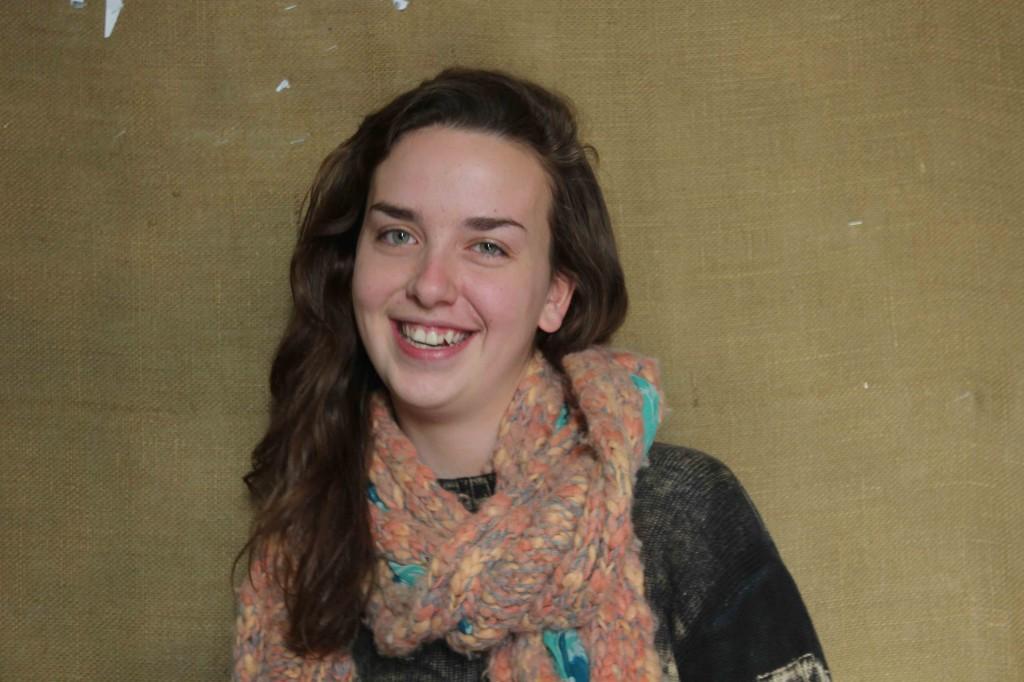 Religion can provide a community and strong support for children, but teens should discover for themselves the religion that fits their own belief system the best.

Some parents find that instilling their own religion in their children passes down a part of themselves to the next generation, providing a common ground for the family while also providing a strong sense of community amongst the children and their fellow worshippers. Religion can also provide discipline for children, equipping them with a set of core values from a very young age.

However, a belief system is something so personal and unique to each person that parents should not have the power to delegate their exact beliefs to their children.  Instead, teens should learn about a variety of religions, the history of individual institutions, the characteristic tenets each holds, and use this information to choose the one that best fits their values, or meld them together to create a harmony of beliefs that fit their needs exactly.

Of course, barraging young children with so much information so early would be confusing, and potentially harmful to their view of religion’s value. Thus, it would make sense for parents to raise children first under their own religion, or in the case of an interfaith family, a blend of two religions, introducing other religious experiences when the child reaches his or her preteen years.

Atheist or Agnostic parents are only becoming more and more prevalent, as the Pew Forum on Religion and Public Life reports one in five adults do not identify a religious affiliation. However, core values should not be absent from their child’s early years.

Though Atheists do not have an entire denomination regarding their beliefs, most maintain an intrinsic set of values which can be shared with their children as a valid contribution to a religious education.

Further, families without a belief system should find other modes of community-building, be it through family, friends, or neighbors. Instilling community in children leads to a well-adjusted child with a sense of belonging.