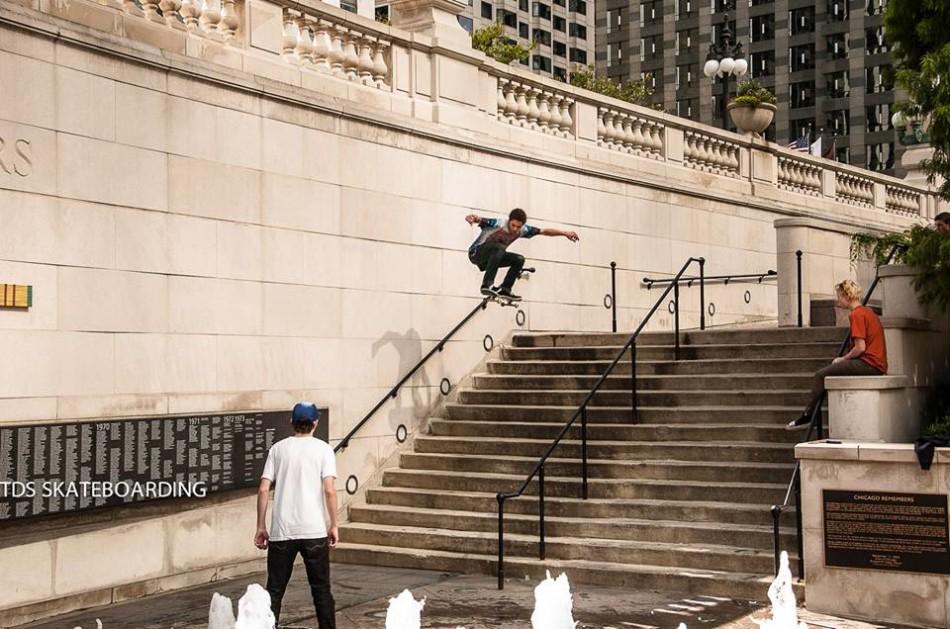 Forget sidewalks; a skate park might be coming soon.

Community members have been working with the city of Evanston on a proposal to build a skate park in Evanston.

“In Evanston, we have baseball fields, basketball courts and much more, but no skate park,” said Laura Beth Nielsen, Northwestern law professor and skate park advocate.

“Lots of people skateboard in Evanston,” added Nielsen. “However, it’s illegal to skateboard on rails or anything like that. As a result, students are forced to skate on the sidewalk where they are the most prone to injury.”

Plans for a skate park are being considered by a feasibility committee before being sent to the City Council to be reviewed.

Ben Heaney, senior, has been working on developing this skate park as part of his Senior Studies project.

“Our first committee meeting went really well,” said Heaney. “All the people involved on the committee seem to support the idea of a skate park and are ready to help the process move forward.”