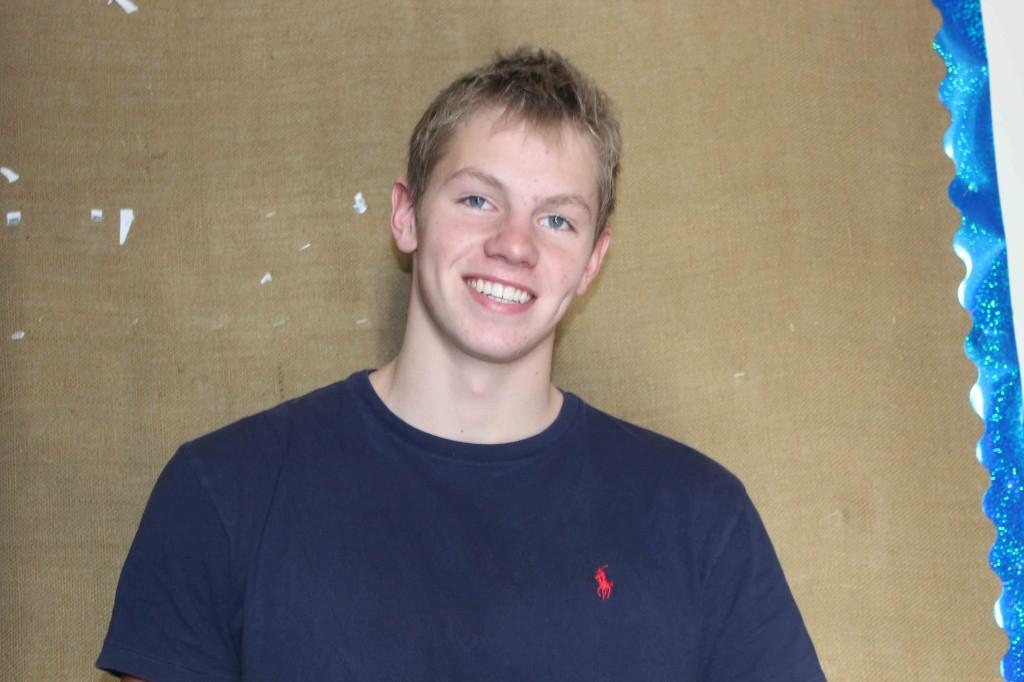 The Society of Hispanic Professional Engineers will fight to win their fourth consecutive Regional Science Bowl on Feb. 22.

“I think that we have a shot at winning again this year,” said Michelle Vázquez, Post Secondary Counselor and sponsor of the Society of Hispanic Professional Engineers (SHPE). “In the past, our teams have performed very well and we have been lucky enough to have an amazing record. This year, we are all very excited about what this competition may bring.”

For the past three years, Evanston’s SHPE team has won their Regional Science Bowl and moved onto Nationals. This year, they plan on making it back again.

“At the National Competition, there are teams from all over the country and the competition is tough,” said Vazquez. “We hope that if we make it again, this year will give us the opportunity to improve our performance, as we have done in the past at this competition.”

Led by head coach Jesus Flores from the Northwestern SHPE chapter, the Evanston team has been practicing since September. All of their hard work will culminate in this Regional Science Bowl.

“To me and to the rest of SHPE, we take this event very seriously,” said Nikolai Lenney, Junior SHPE Secretary. “It is the club’s main event and we have put a lot of effort and preparation into doing well.”

At the Regional Science Bowl, Evanston will have three teams of five people competing against teams from 12 to 15 other schools.

While the competition may be tough, Vázquez feels prepared.

“Our teams are well rounded. We have students on each of our teams with different educational backgrounds, and we feel that our preparation and hard work has put us in a position where we may be able to win again,” said Vázquez.

“A few years ago, we even actually placed first and third at the Regional Science Bowl,” she added. “In fact, we were even close to sweeping it.”

“Competing here is about having the chance to do something great for myself and the school,” said Lenney. “I want to win so that my teammates and I can compete at the National Science Bowl.”