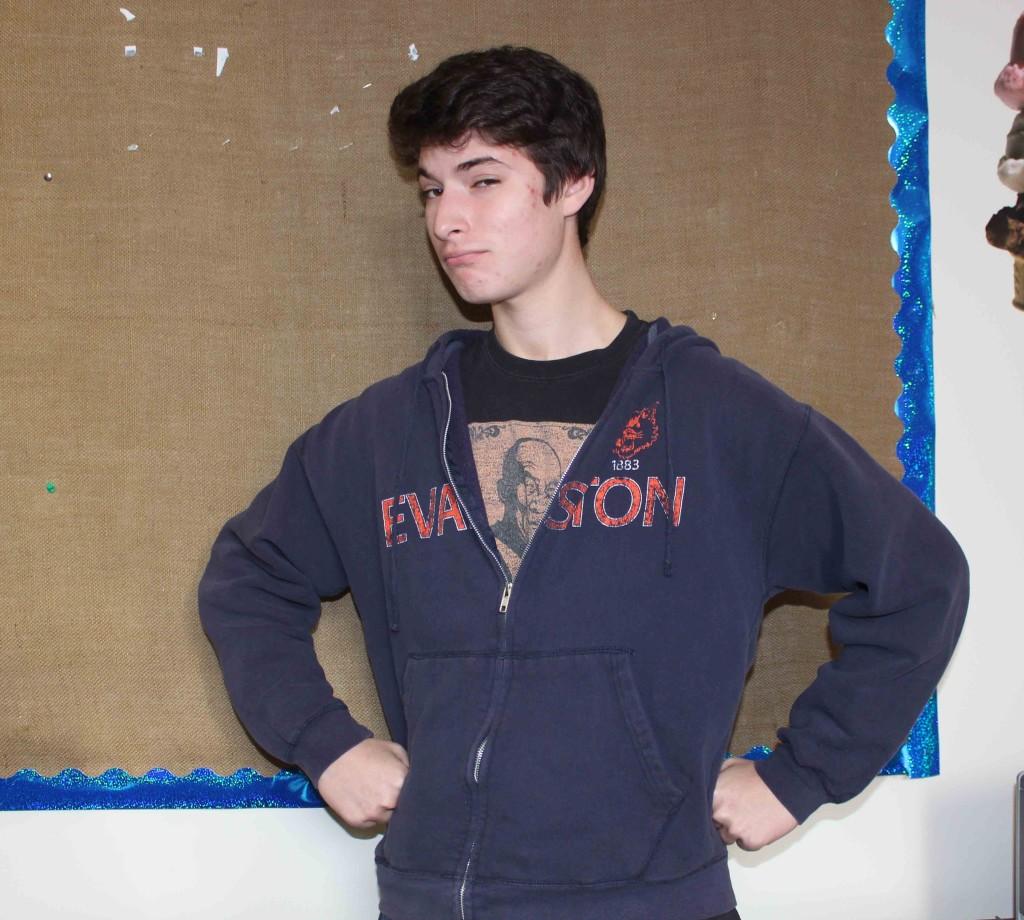 Next year, your favorite study center will be relocated.The four main study centers, along with various other academic and non-academic supports, will be moved to W201, which will become the Student Success Center as of fall 2014.

“The purpose of the new Student Success Center is to provide academic support to students and encourage them to become involved in student activities, athletics, and community service,” explained Paula Frohman, project manager and Director of Technology. “This involvement makes a big impact, not only on kids’ work ethic, but also on grades and everything else.”

Instead of students having to go to Beardsley for student activities, the Art Wing for community service, and the East Wing for college and career assistance, they will be able to get involved in these areas by coming to a single location. The administration hopes that this change will significantly increase student involvement.

In addition, the Success Center will include a Drop-in Area, the Homework Center, Credit Recovery, Wildkit Academy, Y.O.U. and the Youth Job Center.

According to Campbell, the administration waited until 2014 to create the Student Success Center because of two obstacles: earlier, the school didn’t have the funds for the project, and Campbell wasn’t principal yet.

“As the new principal, I was just able to move some things around,” explained Campbell.

“The main goal for the Center is to give our students support and exposure to the resources available through the Center,” explained Frohman.

During the early stages of planning, various committees were instituted to help successfully create the Student Success Center.

“We’ve started an Implementation Committee comprised of all the different stakeholders: department chairs, teachers, support staff, and students,” said Frohman. “We also have a student leadership team that will be meeting with the core and management teams throughout the school year.”

“Last year, there was a meeting with the student support and design team, and this [idea for the Success Center] was one of the recommendations that came out of that meeting,” said Campbell. “It had been discussed before, but we just decided we needed to get it done, this time.”

According to Campbell the current study centers will be turned into classrooms (and AVID will be moved to E212).

Not everything is changing.

“[The Success Center] is still going to be hosting Wildkit Academy on the weekends, as well as the Homework Center after school,” said Robbie Brown, Associate Principal.

Campbell explained that there are details that still must be worked out.

“Getting the school’s stakeholders involved, getting a mission statement and setting up guidelines is really what’s being focused on right now,” he said.

“We will be doing a number of things in the spring to make the Center known,” added Frohman. “A student leadership group will work with our Implementation Committee to get the students’ take on things. We’ve also notified teachers via email and presented at various meetings.”

If all goes according to plan, the Student Success Center will be up and running the first day of school in the fall.