Junk food to be eliminated from vending machines 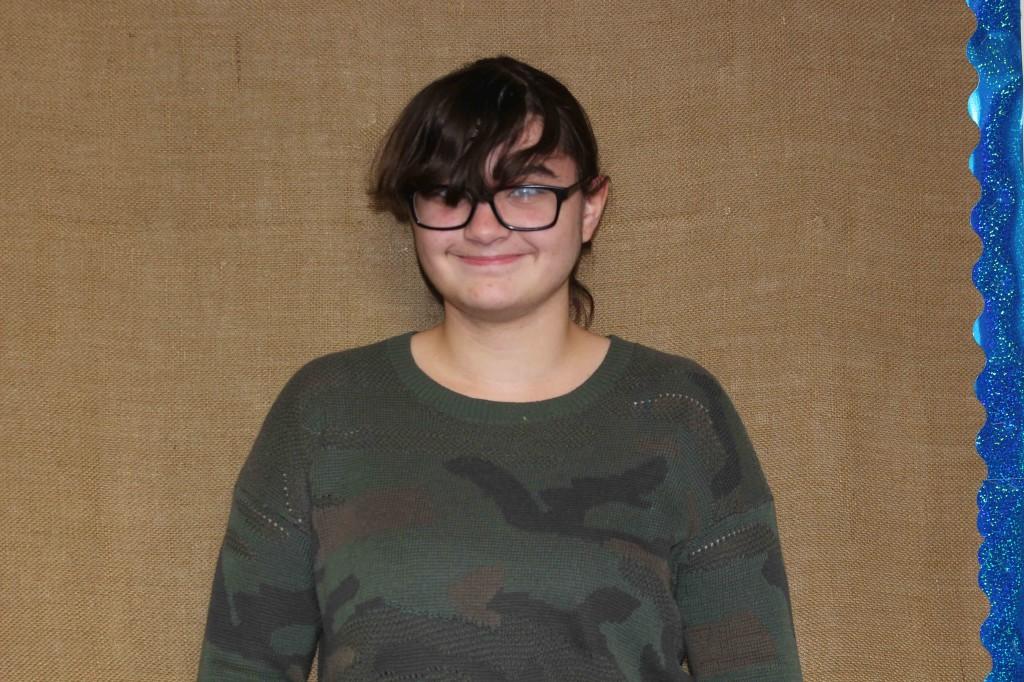 Due to new rules set by the USDA, plans are underway to remove unhealthy foods from the school, starting next summer.

“All candy will be removed and the bottled beverages will go down in size,” said Kim Minestra, nutrition department head. “The Gatorade bottles won’t be16 ounces anymore; they will be 10 or 12 ounces.”

The new no-junk rule will apply to all food sources at the school.

“This change does not just apply to the vending machines; it will occur in entire school, from all the snack windows and serving lines, said Minestra. “The junk foods will be gone.”

According to Minestra, this will also affect all fundraisers. “Students will not be able to sell items like candy bars and donuts anymore,” explained Minestra. “At least, they won’t be allowed to sell them during the school day, which is classified as any time before the start of school to the half an hour after school ends.”

“We do expect to lose money. Items like cake or brownies, which are sold a lot in cafeterias,” said Minestra. “Without those, we’ll definitely be losing some money, although we’re not sure how much yet.”

Some students are not concerned about the vending machine losses, while others feel that it will definitely impact the school.

“I pretty much only eat from the vending machines,” said Sydney Bernadel, sophomore. “I hope they put in stuff that is healthier, but still sweet.”

Other students feel that it is positive that unhealthy foods are being removed.

“I think it’s a good thing that they’re taking the unhealthy stuff out,” said Reese Leff, junior. “In health class, we are told that we should eat healthy, but then there’s only junk food in the vending machines. If we have healthier foods, it would make more sense.”

Other students are unopinionated about the new restrictions.

“I don’t eat from the vending machines that often,” said Johann Tacke, junior. “But I mean, I’ll eat whatever else they put in it if it’s still good.”

While other high schools, such as Niles West, have already removed sugary items in previous years, Minestra said that ETHS didn’t feel the need to do so until it was made necessary.

According to The Kids’ Safe and Healthful Foods Project, the USDA has made recommendations for school nutrition programs, including requirements that items have “age-appropriate” calorie limits for teens and reductions in sodium quantities in food items.

“We’re not sure exactly what restrictions there will be on what can and can’t be in the machines,” said Minestra. “It is all still up in the air.”