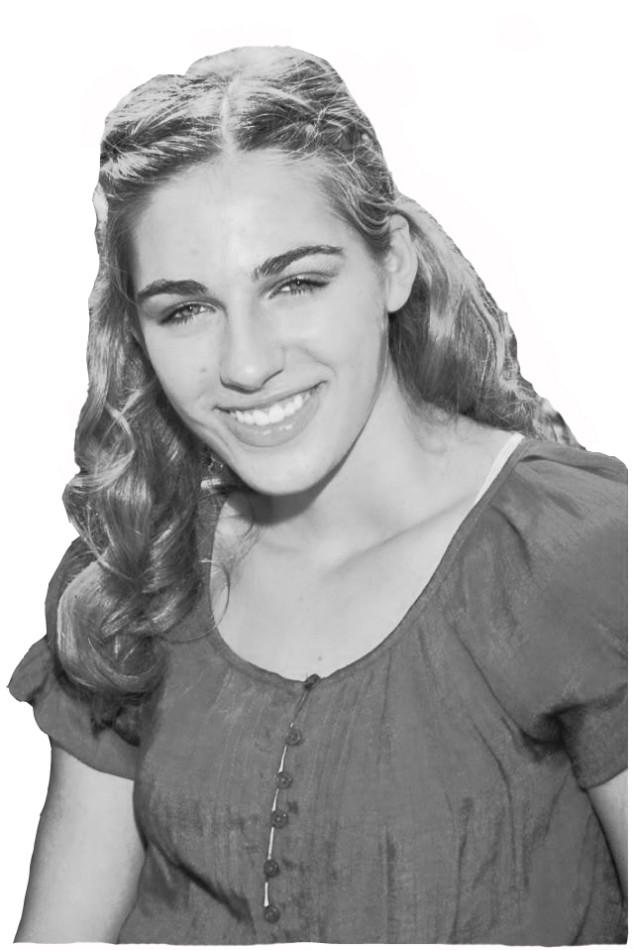 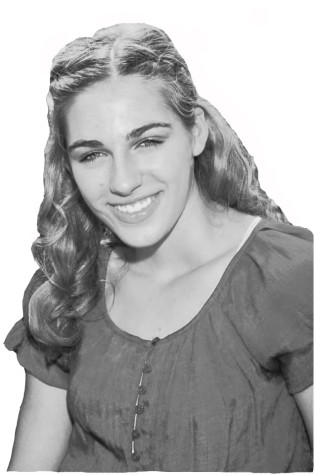 Most athletes dream of compe

ting for the Olympics, however, junior Angel Giordano has already had a taste of what it’s like to train for such an important event. For years Angel has trained with Olympic-level coaches in Michigan to compete in ice dancing. But after an accident that injured her back, Angel came back to Evanston to undergo surgery and plan out her next steps.

1. How were you introduced to ice skating?

My friends introduced me to it when I was seven. When I was 11, one of my friends at the rink wanted to try ice dancing and his coach called my mom to see if I would be interested, which I was. We started competing and we won and started to really like it, so w

e went to sectionals. We didn’t qualify for nationals our first year, but our second we did and we got first place.

2. How did you build upon your success?

Well, my partner kept having injuries that prevented us from competing because we didn’t have enough time to prepare. A year and a half ago I decided to leave because the relationship with the coach and the partner wasn’t working anymore. I wanted to move to Michigan to train with a different coach, but my partner didn’t. In Michigan I typically practiced four to five hours on the ice, one or two off the ice doing dance or strength conditioning. I had two competitions, one in Colorado and one in Montreal.

3. Why did you move to Michigan to pursue your dream?

It feels so awesome to have something that you’re really good at and you enjoy doing. I was lucky enough to have that experience with ice dancing, and I wanted to put everything I had into making it a successful. I think that if you love something enough you should do whatever it takes to make it happen for you the best you can.

4. How is partner ice skating different from skating by yourself?

Partner ice skating is more difficult because in order to be really good at it you have to skate with the same partner for an extended period of time. Otherwise you won’t be able to skate well. Sizes change and personalities don’t fit together anymore, so they have to move on. Or the partners don’t want the same thing.

I’ll go with the split rotational lift. It is a lift where I’m in the split position and my partner is rotating and then he puts me down.

6. Now that you’ve had your surgery, what are your plans for the future?

The surgery went well, but I’m still recuperating. I don’t know what my plans are yet. I really have no idea. Probably just to make sure my back heals and then go from there. I definitely want to keep ice dancing.

7. Do you have Olympic aspirations?

Everyone does, you have to if you’re in the sport and you take it seriously. There are just so many factors; it’s difficult to tell who will actually get there. If I had the chance, I would probably compete for the US, it depends where my partner comes from.

8. Do you have role model that you look up? An Olympic athlete maybe?

The team that won the gold medal in ice dancing for the US, Meryl Davis and Charlie White from the US, skated together for 16 years. Most teams don’t work together for that long, that’s why this team is one of the best ever.