Don’t be shy of the Chi 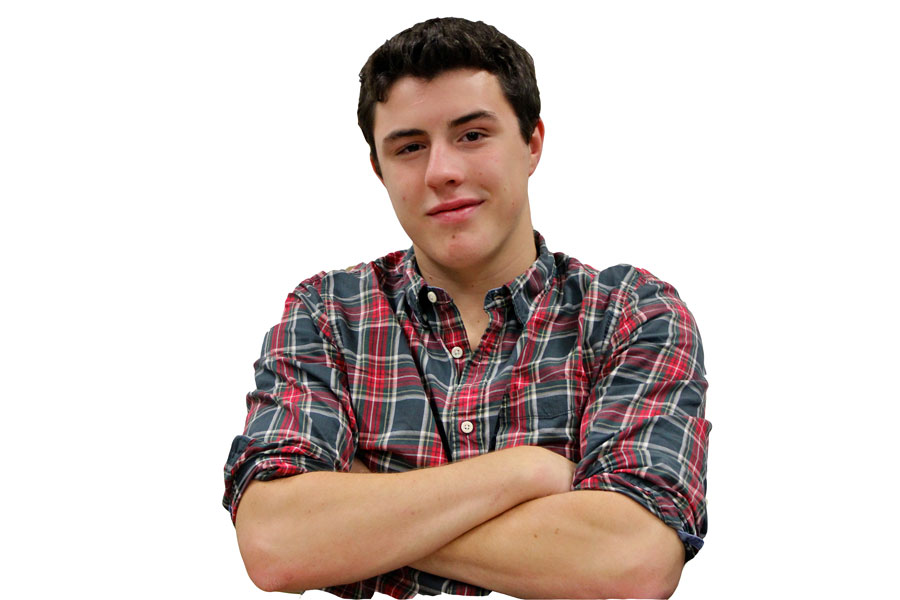 At least, that’s what you tell people outside of the state whom you’re meeting for the first time.

It’s true, though, isn’t it? We live a short 20 minutes’ drive (or a 30 minute train ride) away from one of the greatest cities on the planet. It’s time for us to start embracing that.

Chicago itself has more than 50 venues for live music and comedy. To the rest of the world, our city is known for producing some of the most talented people in the world; i.e. Frank Sinatra, Bill Murray, Bernie Mac, Kanye West, John Belushi, etc.

But the only time we even acknowledge our city is when there’s some massive party going on (Blackhawks parade, Lollapalooza, St. Patrick’s Day, World Cup viewing party, just to name a few examples).

Our city has happenings that are not only exciting, but appeal directly to us.

For example, did you know that every Monday, Chance the Rapper hosts an open mike at the Chicago Cultural Center? It’s not just any open mike either.

Chance tweeted: “#OpenMike is free and open to highschool students with ID.”

So, not only is this an open mike hosted by Evanston’s favorite rapper, but it’s specifically for high school students. I mean, come on.

This is just an example of the kind of thing that ETHS students can take advantage of and attend, even if not to perform.

What we need is more events like the Manwolves concert in January– events where Evanston kids can get a chance to go into the city and experience it a bit.

At that show, there were students from all over; Evanston and Chicago alike.

Our school worries a lot about our school’s connection with Northwestern, but according to Naviance, only about eight percent of students who apply there enroll. And they don’t even pay property tax!

As students, the connection we really need to make is not east, but south.

However, it can be a bit of a pain to get down there. I mean, city-caliber traffic is pretty rough to deal with. But, even though you may have to power through some traffic, flying down Lake Shore Drive can be one of the most iconic and exciting drives you can experience, especially during the summer.

Similarly, another thing our students do is respect and enjoy our city’s incomparable music festivals. We make sure to represent E-town at almost every festival in our area: Pitchfork, Lolla, Spring Awakening, Summerfest, and Country Thunder (though I’m not sure that’s worth bragging about) all play host to Evanston students’ summer shenanigans.

We should start appreciating the opportunities we have, and taking advantage of the great city that we live so close to.